Well this is embarrassing... 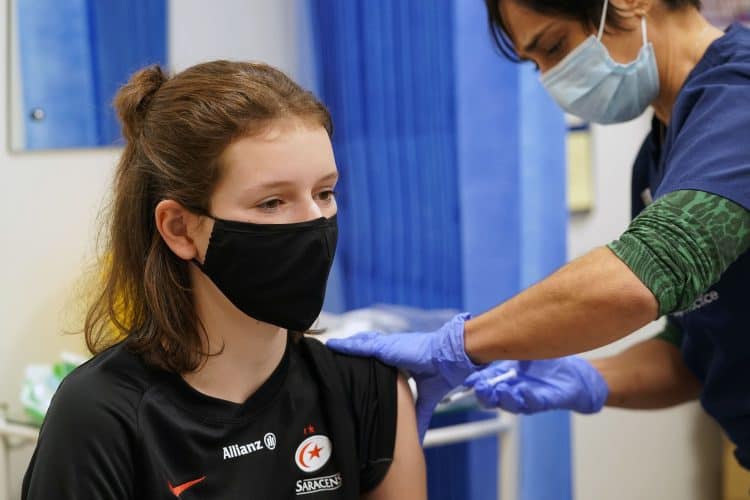 A Tory MP was openly ridiculed as he tried to explain Covid rules.

It comes as tougher pandemic measures could be brought in to stem the spread of the Omicron variant of coronavirus, reports have suggested, as ministers debate how to tackle the rising number of infections.

The Financial Times reported that Boris Johnson was presented with a number of options on Friday under a so-called Plan C, ranging from “mild guidance to nudge people, right through to lockdown”.

The newspaper quoted allies of the Prime Minister who claimed Mr Johnson still wanted to go down the guidance route, but that he also had to be realistic about the threat of Omicron.

And leaked minutes from the Scientific Advisory Group for Emergencies (Sage), seen by the BBC, said scientists had told ministers that tougher measures need to be brought in “very soon”.

Conservative MP Chris Philp was “openly laughed at” when he appeared on this week’s BBC Question Time.

He was trying to explain the government’s new advice on Covid restrictions, but it was a losing battle.

Fiona Bruce asked one of the laughing audience members why they chuckled, he responded by branding the government “clowns”.

Bruce asked: “Why do you think people are laughing at you saying that – that the messaging is the same?”

“You can try and parse the language but the fundamental point is people can exercise their judgement… be cautious,” he replied.

Giggles could once again be heard from the audience, it was very embarrassing for the MP.

Does the man in the purple jumper speak for you?

Lisa Nandy also made her feelings about the government’s actions during the pandemic and didn’t hold back either.