By Nicky Goulder, Co-Founder & Chief Executive, www.createarts.org.uk A new academic year is always a time of excitement, new hope and fresh starts. This year, the first after DCMS celebrated the huge contribution the creative industries make to the UK, you’d expect to see arts departments in schools and universities across the country bounding to work […] 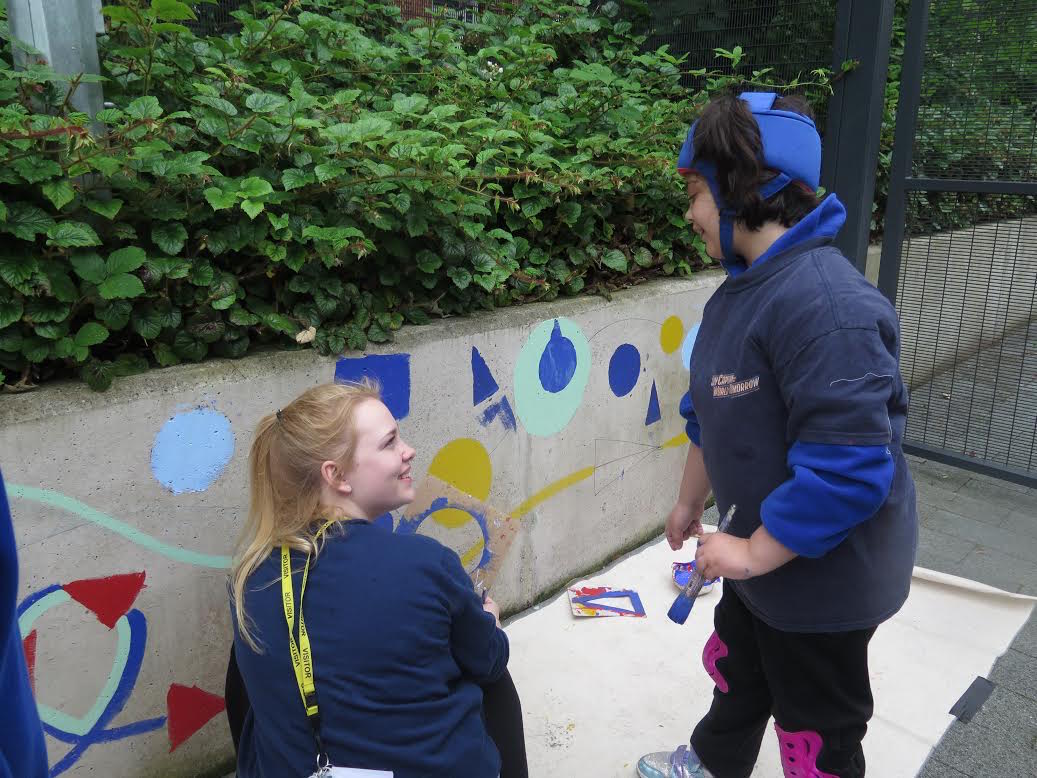 A new academic year is always a time of excitement, new hope and fresh starts. This year, the first after DCMS celebrated the huge contribution the creative industries make to the UK, you’d expect to see arts departments in schools and universities across the country bounding to work to be greeted by rows upon rows of students on their way to continuing this economic and social success. Unfortunately, that isn’t the case.

Instead, it should be a cause of no little concern that the number of students choosing to study expressive arts subjects is dropping. Worse, we can see that the drop in arts students isn’t a freak occurrence but the result of policies and attitudes that force schools to prioritise certain subjects and encourage young people to view their education as vocational training and a financial investment.

Last month the NUS released the findings of research into the first group of university students to pay £9,000 a year tuition fees. Of the arts students in that year group, two out of three didn’t think their degree was worth the £27,000 they’d paid.

The NUS’s findings shouldn’t be taken as a condemnation of the teaching of arts subjects at universities, or the levels of knowledge and skill acquired by the students. Instead it is a result of students thinking about their degrees as a private investment, and as such wanting to see a return in the form of well-paid employment that can balance the high fees they have had to pay.

Viewing a degree as a private investment is particularly damaging for subjects that aren’t vocational. If the framework for choosing a degree is purely economic, it is only sensible to opt for Medicine, Engineering or Teaching instead of Fine Art, Theatre or Dance.

Before young people even get to the stage of choosing how they want to invest what could soon become an average student debt of more than £50,000, education policy is discouraging them from choosing to study expressive arts subjects.

Under the new English Baccalaureate (EBacc), school performance at GCSE level is assessed on the number of students who achieve a C or above in seven subjects (English, maths, the sciences, history or geography and a language). Schools, already struggling with cuts to funding, are understandably focusing their resources on the EBacc subjects.

There is already evidence that fewer students are choosing to take expressive arts subjects at both GCSE and A Level. Combined with the NUS findings, the looming Teaching Excellence Framework and the prospect of university fees rising yet further, it doesn’t take much imagination to predict a year-on-year drop in the number of arts graduates.

So government policy is a manifestation of the hackneyed attitude that “studying the arts is a waste of time and won’t get you a job”. But, if the discussion must be framed in economic terms, how will less young people having learned to explore, practice and discuss expressive arts affect the £10 million an hour the creative industries are currently bringing into the UK?

Beyond the economics, what about the other contributions and value the creative arts bring to society? Create, the national charity that I co-founded and of which I am Chief Executive, works with professional artists to run participatory arts projects for disadvantaged and vulnerable children and adults. Our projects provide participants with a creative and social outlet, empowering them and helping them to express themselves and develop soft skills.

Projects include bringing school pupils with and without disabilities in Lambeth and Southwark together to make art, providing a social and creative release for adult carers in Merton and helping young fathers in prison to create storybooks for their children. In 13 years, we’ve worked with more than 32,000 participants who have overwhelmingly rated our projects a success – try telling them that studying creative arts subjects was a waste of time for the artists who have inspired, motivated and encouraged them to see themselves, others and the world in a new way.

In her maiden speech the new Culture Minister Karen Bradley emphasised the economic and wellbeing impact of the arts. London Mayor Sadiq Khan has stressed that he’ll take the arts as seriously as “housing and crime”. We must hold politicians to their promises to ensure all young people (and adults, for that matter) are encouraged to explore their creativity and pursue their interests, ultimately allowing them to maximise their contribution to society and wellbeing.