The justice secretary hit out at industrial action taken by members of the Criminal Bar Association, but he managed to get all of his facts wrong. 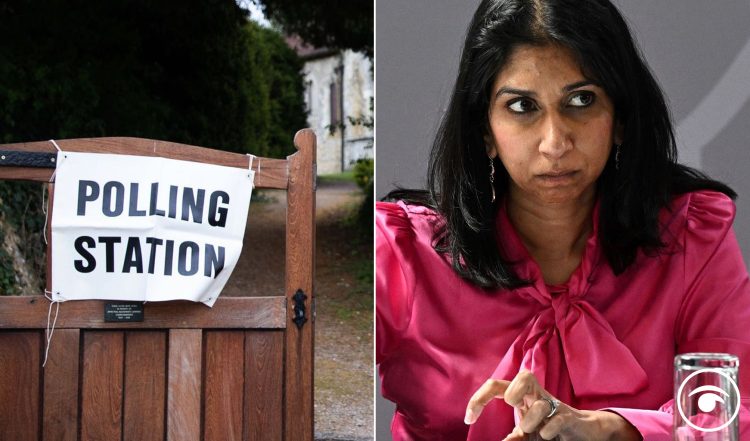 It’s been a bit tough of late for the prime minister.

In the by-election in the Devon constituency of Tiverton and Honiton, a dramatic swing of almost 30 per cent from the Conservatives saw their 24,000 majority overturned by the Liberal Democrats.

In West Yorkshire, Labour seized back Wakefield with a majority of 4,925 on a swing of 12.7 per cent from the Tories.

And attorney general Suella Braverman hit out at the secret pact between Labour and the Liberal Democrats, saying:

“It’s disappointing to see that there’s actually a dishonest electoral pact between the Lib Dems and Labour, and that’s more worrying.”

Well, this was slammed by the Secret Barrister, who responded with: “Happy to confirm that, contrary to the impression that might be gleaned from our Attorney General’s considered views, it is not yet a criminal or electoral offence to vote for a party that is not the government.”

Oh, and there is always this!

The justice secretary said the industrial action is “regrettable” and will “only delay justice for victims”.

Barristers are staging court walkouts for several days from Monday in a dispute over legal aid funding.

They will also refuse to accept new cases and to carry out “return work” – stepping in and picking up court hearings and other work for colleagues whose cases are overrunning.

The Criminal Bar Association (CBA), which represents barristers in England and Wales, said around 81.5% of the more than 2,000 members to vote in the ballot supported walking out of court.

Of those who backed walkouts, most subsequently voted for the option of refusing new cases as well. In total, 43.5% of all those balloted opted for this particular combination.

In response to a Raab official tweet slamming the industrial action, the barrister wrote: “This is a lie. 81.5% voted for this action. There is no “15% pay rise” on offer. There is no “£7,000 more a year”. Junior criminal barristers will remain on less than minimum wage.”

Here is a link to an explanation about the strikes and why they are needed.