Almost all scientists agree that climate change is a fact and a huge issue that could wipe humans from the planet, but sadly quite a lot of people don’t think it is real. Well step forward a newly elected Australian politician who thinks climate change is in fact a climate change, manipulated by NASA of […] 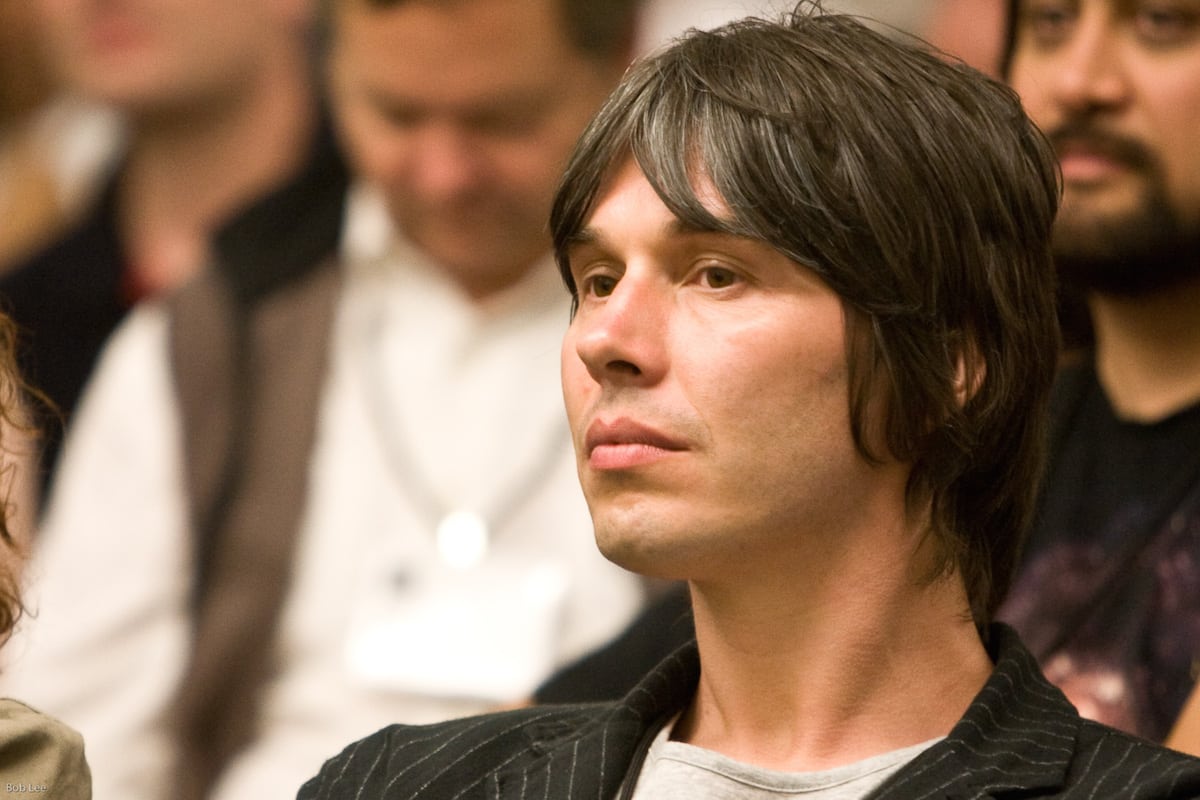 Almost all scientists agree that climate change is a fact and a huge issue that could wipe humans from the planet, but sadly quite a lot of people don’t think it is real.

Well step forward a newly elected Australian politician who thinks climate change is in fact a climate change, manipulated by NASA of all people.

Don’t worry though Professor Brian Cox was on hand to sort him out with, cold hard facts, something that seem to be increasingly ignored these days.

Cox was on a televised Q&A session with Malcolm Roberts from an anti-immigration party. Cox literally couldn’t believe his climate change conspiracy theory

Someone in the audience asked Prof Cox to address Mr Roberts’ proof humans have caused climate change.
“I could sit here and read out figures until I’m blue in the face,” Prof Cox replied.

“The absolute, absolute consensus is that human action is leading to an increase in average temperature. Absolute consensus. I know you may try to argue with that,” he said to Mr Roberts, “but you can’t.”

Throughout the show, Roberts called for “empirical data” proving that climate change was real. Prof Cox produced a graph showing global surface temperatures of the past century.

However, Mr Roberts said the climate data had been “corrupted”.

“What do you mean corrupted?” Prof Cox asked.

Sadly in this post-fact world, people are listening to people like Roberts over experts like Cox, it wants to make you cry.