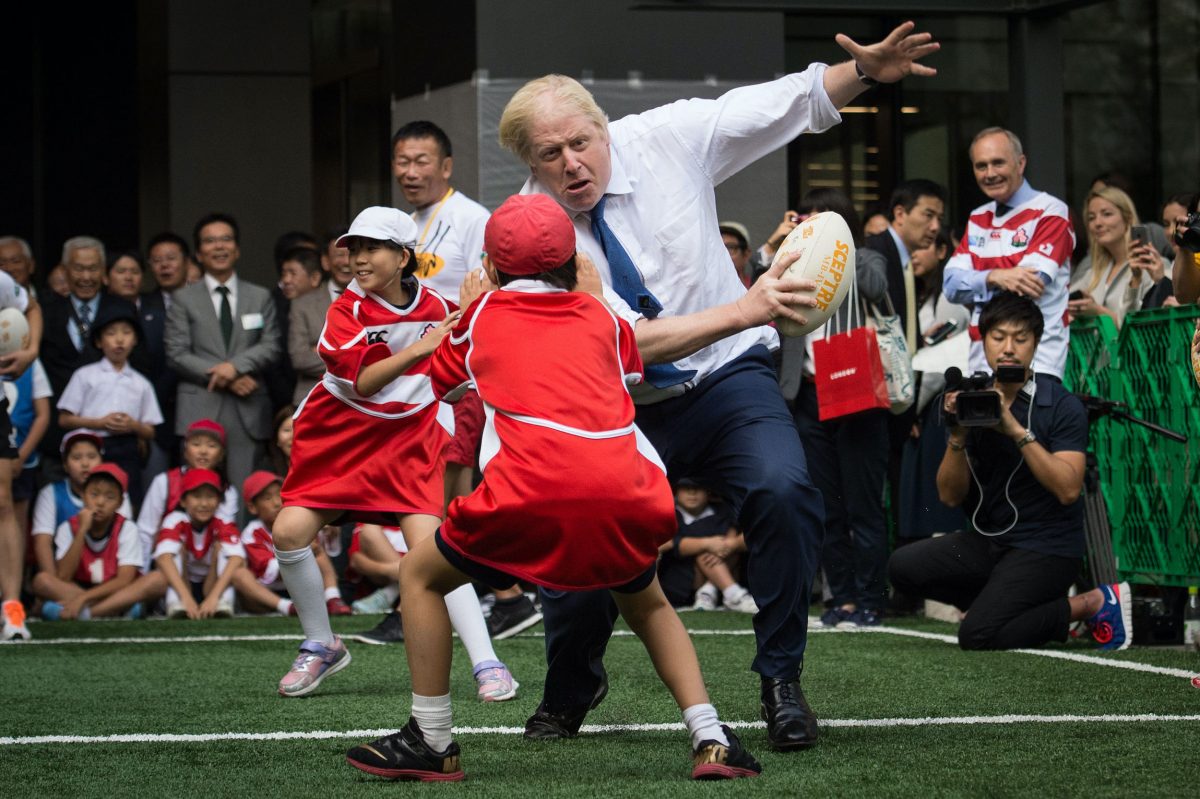 This morning on GMB Piers Morgan was discussing the fact that certain words like “nincompoop” and “sozzled” are no not understood among younger generations.

Morgan said: ‘Imagine going through life not knowing what a ‘bonk’ is.

presenter Susanna Reid then joked: “You are missing out, youngsters.’

Then Piers Morgan waded in using these old fashioned words to describe the PM, saying, “Actually, if you think about it – every one of the words, which are going out of fashion, apply directly to our nincompoop, sozzled, bonking, cad Prime Minister.”

During a busy morning for Piers Morgan he met his likeness on TV.

Gary Lineker Tweeted: “The first time I can recall a spitting image puppet to be actually quite flattering, @piersmorgan.