Natasha Ednan-Laperouse, 15, picked up the artichoke, olive and tapenade roll from the chain’s Heathrow Terminal 5, an inquest heard 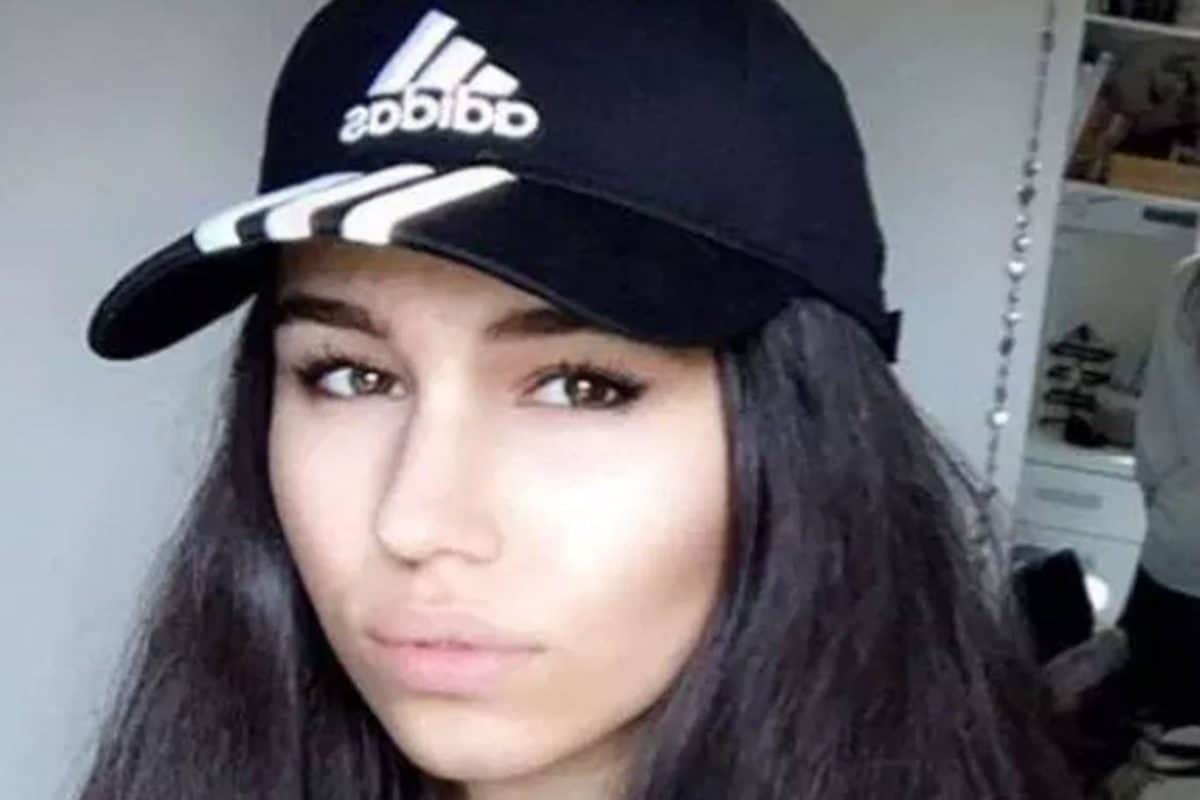 A schoolgirl died from an allergic reaction after eating a Pret A Manger baguette that had sesame seeds ‘hidden inside’ the dough, an inquest heard

Toy tycoon’s daughter Natasha Ednan-Laperouse, 15, picked up the artichoke, olive and tapenade roll from the chain’s Heathrow Terminal 5 outlet before going on holiday, the hearing was told.

An inquest heard she looked desperately at her businessman father to save her life after two epipens were administered on board a flight to Nice, yet she still could not breathe.

She said: “Daddy, help me! I can’t breathe” before falling unconscious, the inquest heard.

Her father Nadim, founder and chief executive of WOW Toys who was awarded an MBE in 2000, said: “It is the worst imaginable thing to happen as a parent.”

West London Coroner’s Court heard it was the first time Natasha had eaten the product but both she and her father had examined the ingredients before she ate it.

Her father detailed for the hearing how he and his wife had trained Natasha from a young age to study ingredients and allergens and how they had changed their lifestyle to protect her from allergic reactions.

But she boarded the British Airways flight to Nice in July 2016 and began having a severe allergic reaction after eating the baguette – which had sesame seed’s embedded into the bread.

Despite taking liquid Piriton and her father administering two epipens, she died in a Nice hospital later that day.

Her father Nadim said he later found out that sesame seeds, which Natasha was allergic to, had been baked into the bread but was not labelled on the ingredient or allergens list.

In a statement read to court, the grieving father said: “The sandwich was impregnated with sesame seeds, not even on top of the baguette and visible to the consumer but hidden inside the dough.”

He detailed the traumatic flight with his daughter and her best friend two years ago.

Mr Ednan-Laperouse said: “This was a special treat for Natasha who enjoyed spending time with her best friend. This was the first and only time we have ever taken separate holidays with our children.

“Our dinner [the night before] was typical food we could all eat and there was nothing that could have caused Natasha to have an allergic reaction some 12 hours later the following day.

“Once we passed security we had about an hour before takeoff. We arrived at Pret A Manger just after 7am.

“I have previously regarded them as one of the better quality and responsible food outlets.

“It was 25cm long and contained fully in the packaging and was undamaged.

“There was no mention that sesame seeds were at all present in the baguette.

“I checked the fridge shelf and behind the counter and there was no allergy warnings to be seen. There was no need to ask the Pret counter staff to ask for any other information. It was clear to us both that it was fine.

“As far as I’m aware it was the first time she had eaten this.”

The inquest heard Natasha ate all of the baguette but within ‘three minutes’ complained of an itchy throat.

She took some liquid piriton and boarded the flight at around 7.30am and was said to be ‘laughing and listening to music’ with her friend as they sat in their seats.

“Minutes later she asked Bethany if her neck looked red. She said no, then Natasha asked me the same question.

“It looked a tiny bit red but as if she’d been rubbing it.

“She said she was feeling sick and asked me to stop eating my tuna baguette as the smell was making her feel worse. She went to the toilet to look at her throat.

“At that stage I was still not concerned. 35 minutes into the flight she said she was feeling worse.

“She showed me her midriff, I could see many hives.”

Mr Ednan-Laperouse said the welts looked like ‘jelly fish stings’ and he could see at least 20.

The pair went to the toilet to administer an epipen, but the first did not leave Natasha feeling any better. They then administered the second to similarly no effect.

Mr Ednan-Laperouse said: “Natasha said that she could not breathe and looked at me to save her. She said ‘Daddy help me, I can’t breathe’.

“Her stomach was heaving in and out as she was trying to breath.

“I immediately called cabin crew to get her an oxygen cyclinder and mask.”

The inquest heard a junior doctor was asked to help Natasha as she started to ‘slump forward’ and was not able to hold herself up.

A member of cabin crew was asked to hold her head up as she was laid down on the floor.

CPR was administered by the junior doctor and another member of cabin crew for the remainder of the flight as Natasha went into cardiac arrest.

The frantic efforts to save her lasted until the flight landed around 50 minutes after CPR was started and an hour and ten minutes after Mr Ednan-Laperouse gave Natasha the first epipen.

Mr Ednan-Laperouse said: “I was telling her everything was okay.

When the flight landed, paramedics arrived but were unable to find an electrical current in Natasha’s heart to deliver a shock from the defibrillator.

The Coroner heard Natasha’s head had awoken due to a lack of oxygen, and despite CPR her heart kept restarting and stopping.

She was taken to a hospital on the other side of Nice where Mr Ednan-Laperouse, of Fulham, west London, was told Natasha had a five per cent chance of survival.

He was told by doctors Natasha had brain damage from the lack of oxygen, major organ failure and her lungs had collapsed and ribs broken from the prolonged CPR on the plane.