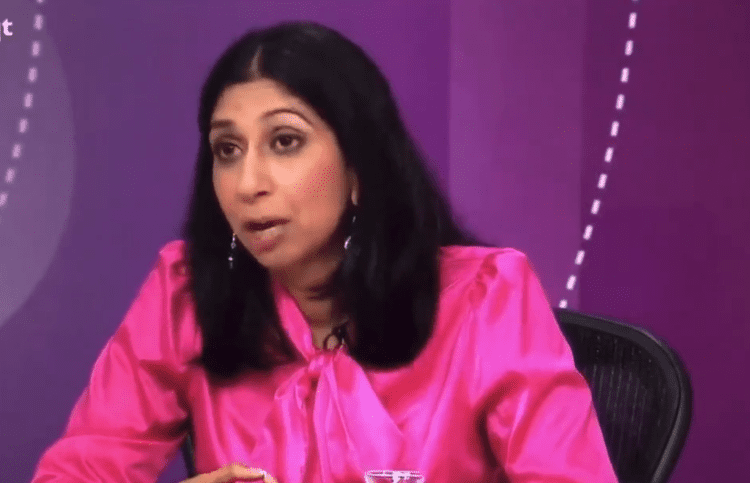 During last night’s Question Time on the BBC, the audience broke into fits of laughter as a top Tory tried to claim the cost of living crisis isn’t that bad after all.

She said: “Everyone is facing challenges when it comes to the cost of living, food prices are going up, energy bills are rising, that’s because of a variety of factors, inflation is rising not just in this country.

“In the US and the EU they are seeing similar patterns and we are also dealing with the aftermath of Covid and the huge amount of expenditure that we put in rightly to support the country through those difficult times.”

Fiona Bruce then asked when is the right time for the government to help people out who are in desperate need, Braverman replied that they already had.

“These things all add up and thousands of pounds can be saved by the average family, a single mother on the national living wage, with two children, who is renting will actually be £1,600 better off this year compared to last year because of these cumulative changes.”

“Can I just finish, can I just finish,” said Braverman and a shocked Fiona Bruce said, on the claims of people being better off: “Even with inflation running up to 10%?”

Then Bruce jumped in and said: “Hold on people are laughing when you say that Suella. I just wonder what your response is?”

Deborah Meaden tweeted: “Suella Braverman in trouble and out of step on #bbcqt“