Also a Tory member told the Question Time audience he remains in party only to remove Prime Minister Boris Johnson. 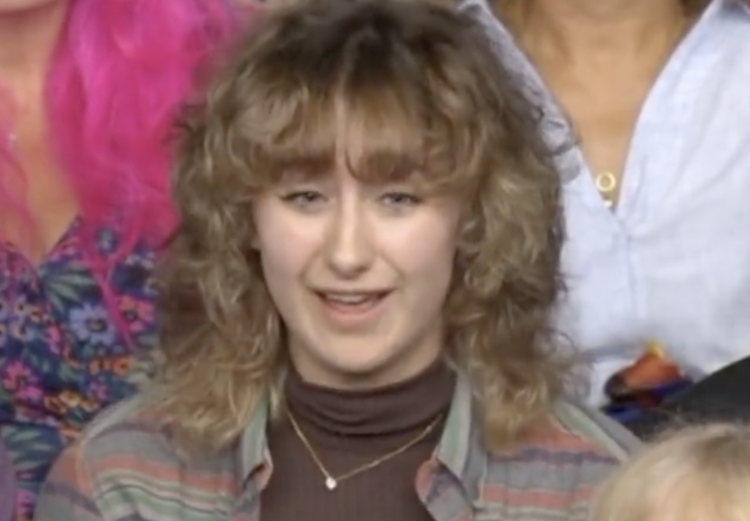 But it was this NHS cleaner who has got a lot of plaudits, for slamming the PM’s for breaking Covid lockdown rules.

Her flatmate posted a pic of them watching the show.

Anna herself tweeted about appearing on the show.

Also during the show Labour’s @ThangamMP criticises the possibility of the prime minister not hiring a new ethics adviser after Lord Geidt’s resignation, when she said: “A truly ethical and moral prime minister would have nothing to fear from a strong minded, independent ethics adviser.”

There was also a Tory voter who said: “The only reason I’m a member of the party now is to get rid of Boris Johnson.”

He said: ″Regardless of what you think about the [Rwanda] policy itself, it’s absolutely incompetent – incompetence in the home office.”

Addressing the Conservative MP on the panel, Matt Vickers, he asked: “What on earth is going on?

″Regardless of the policy, this just strikes on incompetence which is through and through in this government, in every single department.”

Asked if this had shaken his confidence in the Conservative Party as a whole, he replied: “The only reason I’m a member of the party now is to get rid of Boris Johnson.”