"Allegations of racism, questionable Russian links, disparaging comments about fellow royals and rows over a racist brooch and peppercorn rents." 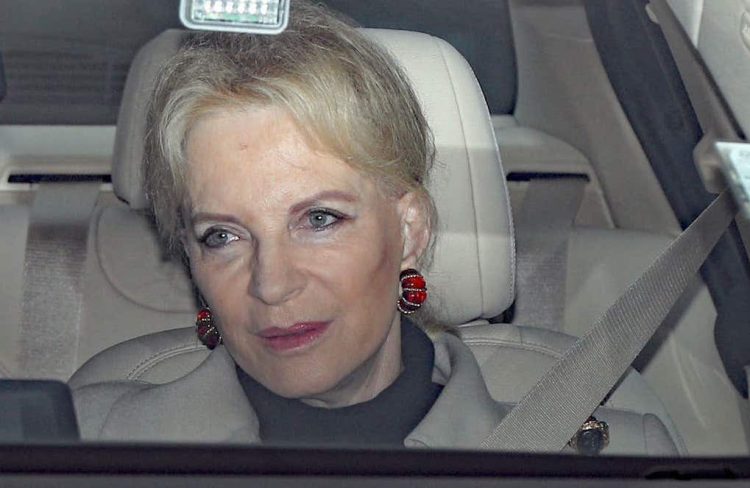 Princess Michael of Kent who once apologised after wearing a racist brooch, at a lunch attended by Meghan Markle has declared she and her husband have retired from public life very soon.

The Queen’s first cousin was photographed wearing the piece of jewellery, which is reported to be a blackamoor brooch, as she arrived for a Christmas lunch at Buckingham Palace.

He has since severed ties with Moscow, handing back a Russian Order of Friendship award and stepping down as patron of the Russo-British Chamber of Commerce.

However, he is believed to have retained his status as ambassador and shareholder of money transfer firm RemitRadar led by ex-KGB officer Sergey Markov, reported The Telegraph.

Here are some reactions to the news:

Related: Do you? Archbishop of Canterbury urges Brits to forgive Prince Andrew