"Honestly, you're trying to maintain she didn't copy and paste it", an exasperated Niall Peterson asked on Sky News this morning. 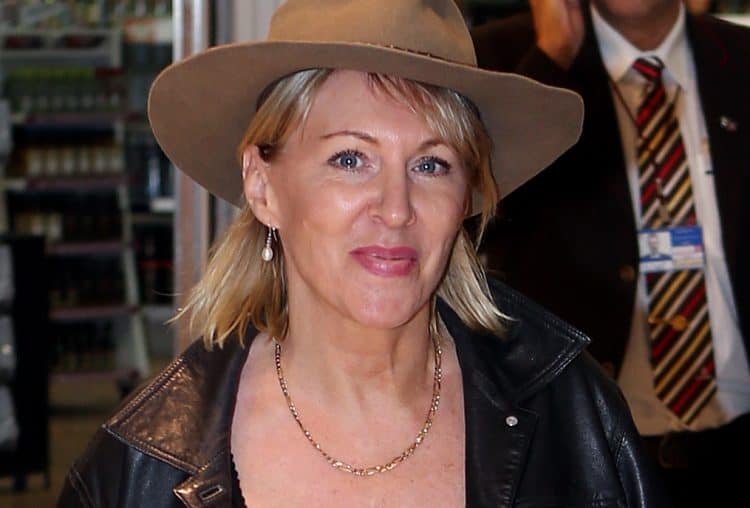 Nadine Dorries has posted a message of support for Angela Rayner after the Labour MP hit back at “perverted smears” made against her.

But as ever with this government, all is not what it seems.

A mere 15 minutes before Nadine’s post her boss, Boris Johnson, wrote the exact same words on the social media platform, saying: “As much as I disagree with @AngelaRayner on almost every political issue I respect her as a parliamentarian and deplore the misogyny directed at her anonymously today.”

As did the Mirror’s Pippa Crerar.

It was left to Chris Philp to try and defend the gaffe on Sky News this morning.

Niall Paterson asked him why the PM and Dorries tweeted the exact same post.

The MP replied that they shared the same view.

But the presenter wasn’t having it and shot back: “Honestly, you’re trying to maintain she didn’t copy and paste it.”