Laura Kuenssberg is now new permanent presenter of the BBC’s Sunday morning politics succeeding Andrew Marr as the host of the show. 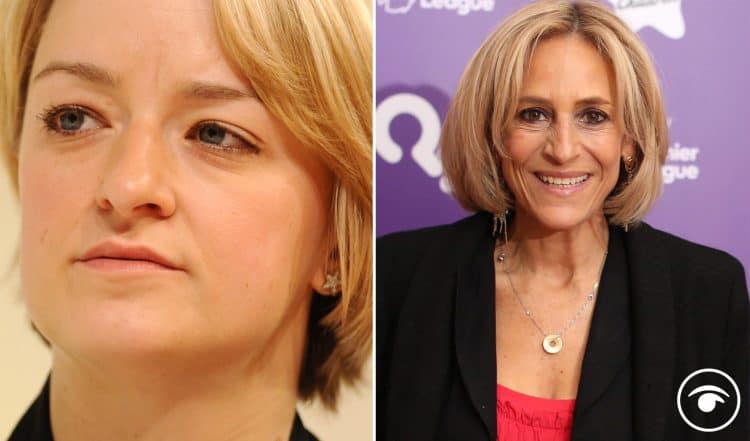 Laura Kuenssberg has rejected claims of ‘Tory cronyism’ at the BBC.

In an interview with The Sunday Times, Kuenssberg said that she has “never been told what to say” during her time with the broadcaster, adding that the role of journalists in the BBC is “to find the truth”.

She said: “People say “well, you can’t do this and you can’t do that, you’re terribly restricted”. For me, that’s totally upside down, because the whole point at the BBC is that you’re not following the line; all you’re doing is trying to find the truth.

“I’ve never been told what to say — or what not to say, maybe more importantly.”

Here is her speech:

Kuenssberg’s comments have resurfaced after a promotional video for her new show went out.

She is the new permanent presenter of the BBC’s Sunday morning politics show.

Promotional videos or political shows are never very good, but this one appears to be a bit more cringe than others: