"Another day, another argument between King Charles III and a fountain pen," wrote one person after watching the clip. 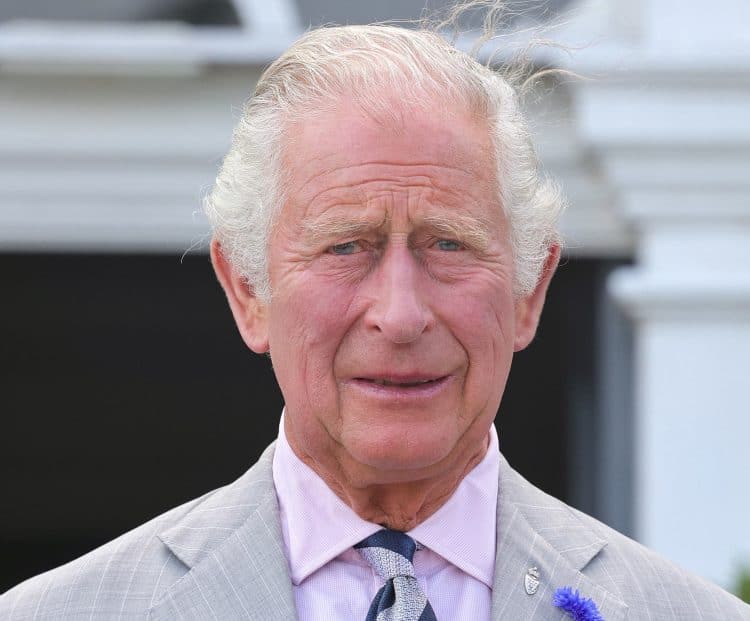 King Charles was shown signing a visitor’s book in front of cameras at Hillsborough Castle, near Belfast yesterday.

He reacted after the pen he was using leaked on him.

“Oh god I hate this (pen)!” Charles said, standing up and handing the pen to his wife, Camilla, Queen Consort.

“I can’t bear this bloody thing … every stinking time,” Charles said as he walked away looking pretty disgruntled.

It comes as dozens of Clarence House staff were given notice of the threat of redundancy while they worked round the clock in the wake of the King’s accession, The Guardian has revealed.

Private secretaries, the finance office, the communications team and other loyal household employees were among those who received the letter, while the thanksgiving service for the Queen was taking place in St Giles’ Cathedral in Edinburgh on Monday.

Public and Commercial Services Union (PCS) condemned the decision to announce redundancies during the period of mourning as “nothing short of heartless”.

A lot of people thought the new King should be given some slack.

Others were not as complimentary about the video: