As the Presidential race is coming to the end, writer and Joss Whedon has got as many A-list stars as possible to try and save the day, and keep Donald Trump out of the White House. Whedon, had been off social media for almost two years, then he sprang back on-line with “Save the Day,” […] 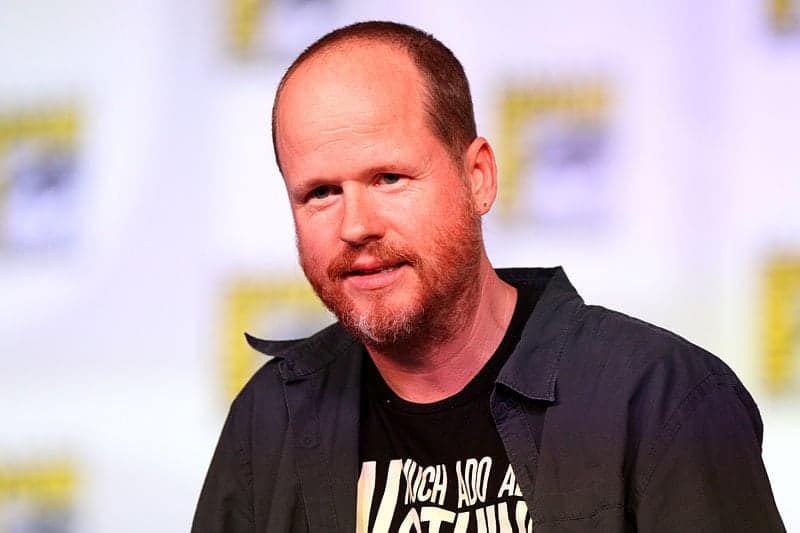 As the Presidential race is coming to the end, writer and Joss Whedon has got as many A-list stars as possible to try and save the day, and keep Donald Trump out of the White House.

Whedon, had been off social media for almost two years, then he sprang back on-line with “Save the Day,” a star studded anti-Trump video.

Hey! Did I miss anything? Lol jk the world is on fire ? here’s a thing I made https://t.co/g1SE45Rkrv

Among the line-up include, Mark Ruffalo, Robert Downey Jr, Don Cheadle, Julianne Moore, Scarlett Johnansson and many other.

The video pleads with Americans to vote in the election and to save the country from a future controlled by Mr Trump.

Some of the stand out quotes from the cast of Hollywoods finest are below.

“And the only way we can prove that to you is by having lots of famous people,” deadpans Downey Jr.

Cheadle’s calls Trump “a racist, abusive coward who can damage the fabric of our society.”