"Johnathan Pie on Johnson's demise and the hypocrisy of those who turned against him . A thing of beauty." 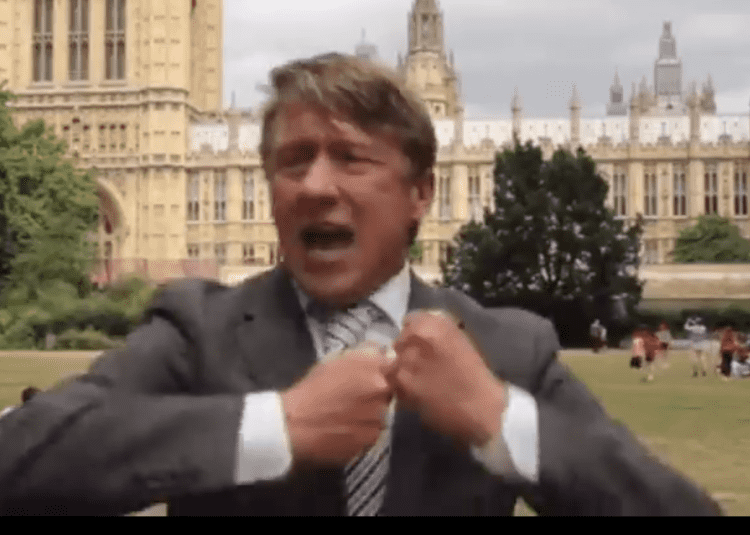 In response, Johnathan Pie has filmed another furious video, and this could be his best yet.

The Mail, well Paul Dacre seeing his chance of becoming a Peer slip away, are not happy about him leaving.

But they wanted him to go just the other day?

So it was left to Johnathan Pie to speak the truth.

This could be his most angry one yet, and that is saying a lot.

This is just one of the lines: “A Tory party facing the inevitable truth that they have been complicit in enabling one of the most dangerously incompetent & untrustworthy selfish individuals to have ever occupied number 10 for as long as they have.”

There is a LOT of swearing, but can you blame him?!

His videos always go down well: