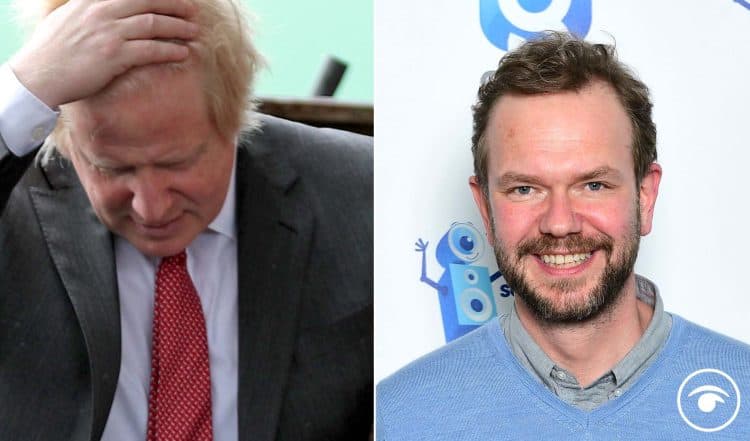 Allies of Boris Johnson sought to bolster his position as wrangling continued over the highly anticipated report on the “partygate” row.

The report by senior civil servant Sue Gray could be pivotal for the Prime Minister’s leadership but it has yet to be submitted to No 10, with legal and human resources officials scrutinising it before it can be sent to Downing Street for publication.

The announcement of a Scotland Yard investigation into some of the alleged lockdown-busting parties in No 10 and Whitehall, based in part on the evidence uncovered in the Gray inquiry, is thought to have complicated the process, with police and officials keen to avoid releasing anything which could prejudice a criminal case.

The Prime Minister is committed to making a Commons statement after receiving the report, but with the House due to finish sitting at 5pm on Thursday and no Government business scheduled on Friday that could push the timing of any address to MPs into next week.

Well while we wait for this much-anticipated report James O’Brien asked LBC listeners to tell him the single worst thing they could recall the PM doing, and there were a LOT.