This documentary, by Abby Martin, is essential viewing to shed light on one of the most repressive states in the world. Saudi Arabia is also one of the main purchases of arms from the UK and the US, and there are claims that UK made weapons have been used in Yemen, killing innocent people caught […] 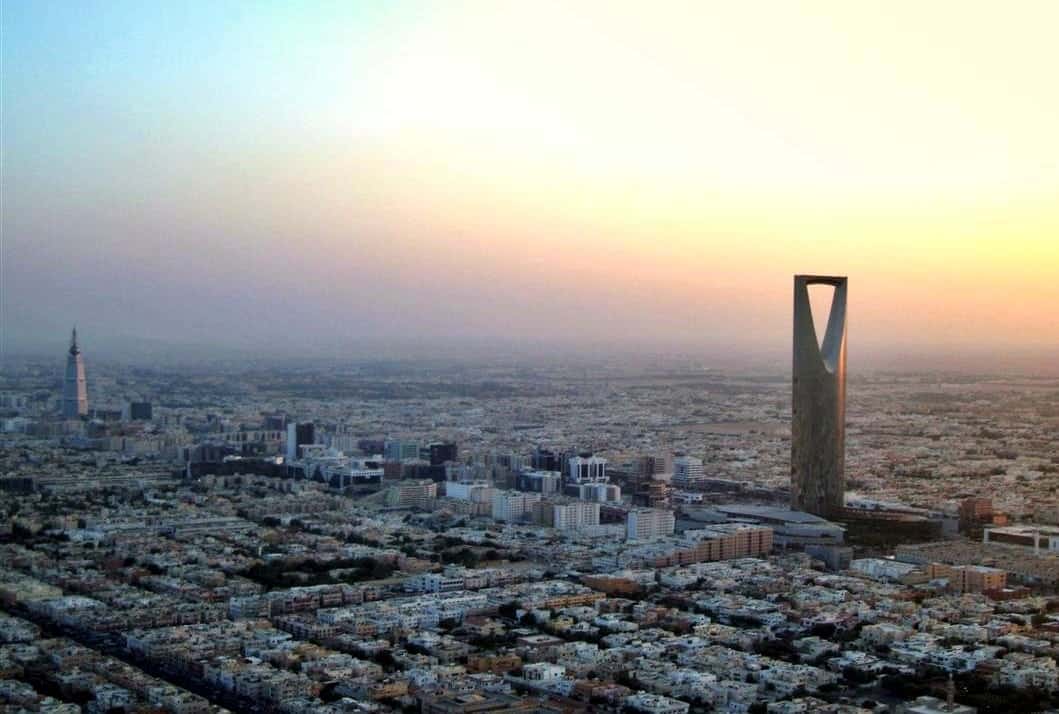 This documentary, by Abby Martin, is essential viewing to shed light on one of the most repressive states in the world. Saudi Arabia is also one of the main purchases of arms from the UK and the US, and there are claims that UK made weapons have been used in Yemen, killing innocent people caught in the crossfire of an on-going conflict in the country.

Robin Laverne Wilson, New York Green candidate for the U.S. Senate said: “Saudi Arabia is using weapons purchased from the U.S. in a campaign of indiscriminate killing in Yemen, with mass civilian casualties, including children, and attacks on medical facilities.

“The Green Party demands a halt in aid to Saudi Arabia until the war on Yemen ceases and the Saudis stop arming violent movements in the Middle East and observe human rights in their own country.”

In this film Martin takes us inside the brutal reality of this police-state monarchy, and tells the untold people’s history of resistance to it. Even though the country beheads people for “crimes” including sorcery, they were still placed as the heads of the United Nations panel on Human Rights.

Human Rights groups, across the world have ridiculed this appointment. How can such an oppressive state represent peoples’ rights to the world?

This documentary also tells the history of resistance the oil rich state and documents the warm relations between the US and the Saudis.