THIS WINS. THIS. WINS. EVERYTHING. 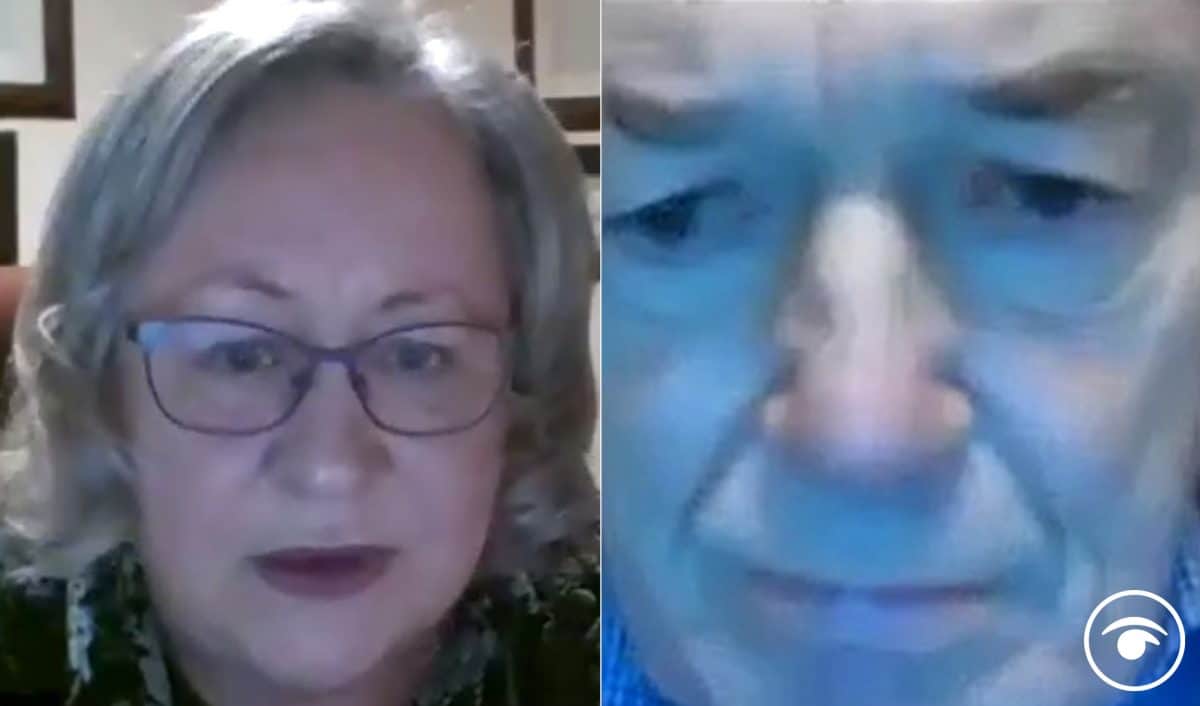 Jackie Weaver hosted a meeting of Handforth Parish Council in which councillors lost their cool and traded insults, leading to her kicking chairman Brian Tolver off the Zoom call.

She became an overnight internet sensation and has joked about her future appearances on screen. Now their is a spoof trailer for a film of the, now world famous, council.

When asked on Times Radio whether she would join Strictly Come Dancing or I’m A Celebrity… Get Me Out Of Here!, Ms Weaver said: “I’m not quite sure the nation is ready for me to take part in Strictly.

“That may just be too much for people in lockdown.”

But she added: “Never say never.”

A clip of the December 10 meeting, which was put on Twitter on Thursday afternoon, had been viewed more than three million times by Friday morning, much to the shock of Ms Weaver.

She told BBC Radio Four’s Woman’s Hour: “I suppose the surprise comes in large part because actually 99.99% – that’s an actual fact I’m sure – of council meetings are just not like that.

“They are often less exciting than we might hope they were.”

The meeting of the parish council in Cheshire marked the second time Mr Tolver had been removed, having previously been evicted from the earlier 7pm planning and environment committee call.

In the 7.30pm extraordinary meeting, Mr Tolver told Ms Weaver, chief officer of the Cheshire Association of Local Councils (ChALC), to “stop talking”, and added: “You have no authority here.”

Now Spoofed UK have created a spoof trailer for a film of the Handforth Parish Council “the political thriller of the decade.”

Related: Jackie Weaver: Top reactions to row as she is surprised at newfound fame