The MP is the son of Bake Off judge Prue Leith, who has opened up about having a backstreet abortion when she was just 15. 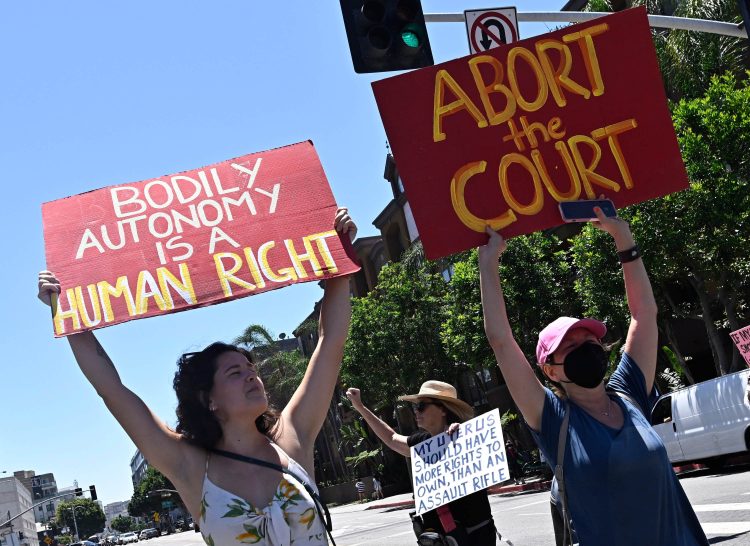 A Tory MP said he doesn’t agree women have “an absolute right to bodily autonomy” in a debate over the American abortion ban, which has been met with a furious reaction.

Danny Kruger also said that British politicians should not “lecture” the US over the landmark ruling, which has sparked nationwide protests.

He said: “They think that women have an absolute right to bodily autonomy in this matter, whereas I think in the case of abortion that right is qualified by the fact that another body is involved.”

Mr Kruger went on: “I would offer to members who are trying to talk me down that this is a proper topic for political debate and my point to the frontbench is I don’t understand why we are lecturing the United States on a judgment to return the power of decision over this political question to the states, to democratic decision-makers, rather than leaving it in the hands of the courts.”

The MP is the son of Bake Off judge Prue Leith, who has opened up about having a backstreet abortion when she was just 15.