This clip will either leave you in stitches or angrily tearing your hair out. 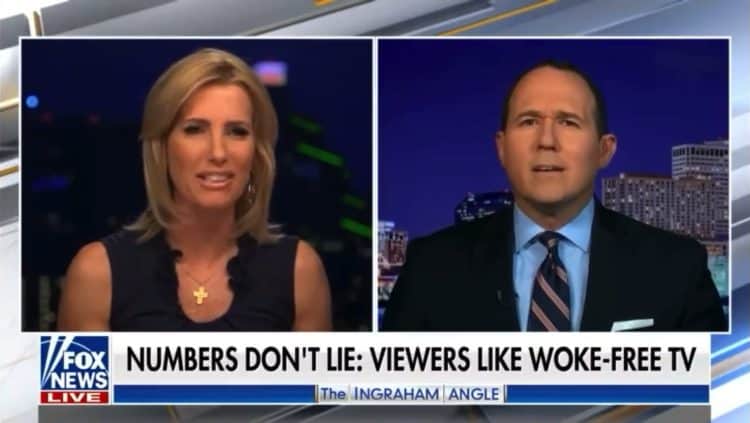 Fox News hostLaura Ingraham tied herself in knots after getting confused about the Netflix show ‘You’ this week.

The presenter joinedRaymond Arroyo on Monday night’s episode ofThe Ingraham Angle, discussing “all those woke storylines in so many shows today”.

When Arroyo mentioned that he recently watched an episode of Netflix’s hit series You that had to do with measles, Ingraham appeared to be taken aback.

“Wait wait wait, when did I mention measles?” she interrupted.

Arroyo clarified that he wasn’t referring to “you,” as in Laura Ingraham, but “You” the show, but this cleared nothing up.

Watch and weep below: