Newsnight presenter Kirsty Wark was happy to oblige at the time, although as he hadn't specified which version of the song he meant, she played The Sex Pistols version of the same name. 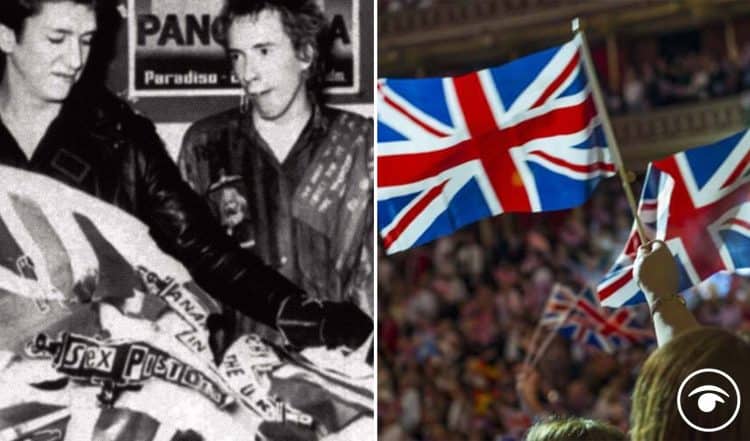 A Conservative MP has been reminded of the time he last floated the notion that the BBC play the national anthem every day in a Newsnight appearance some five years ago.

Andrew Rosindell made the headlines last week after he suggested in the House of Commons that the national broadcaster should play it every evening before it switches to News 24.

He said: “I know the minister will agree that the singing of the national anthem is something that provides great sense of unity and pride in our nation.

Heritage minister Nigel Huddleston couldn’t get to the despatch box quickly enough to reply, saying: “We fully support the singing of the national anthem, Her Majesty the Queen and other expressions of patriotism, including the flying of the Union Jack.

“The more that we hear the national anthem sung, frankly, the better.”

Gavin Esler had a good point though. He tweeted: “Dear Mr Rosindell If you have what’s known as “a wireless” and are capable of tuning it to the excellent BBC Radio 4, you may find that the National Anthem is played at the end of every day. God save the Queen (and the country) from posturing parliamentarians.”

Well, you will not be shocked to know he has floated the idea before.

Rosindell demanded, back in 2016, that the Beeb play the song. You might assume that he makes such demands all day every day, but only occasionally gets press coverage for it.

Newsnight decided they would bow to his pressure as the episode came to an end.

Presenter Kirsty Wark said: “Before we go, you might have seen the demand by the Conservative MP Andrew Rosindell that BBC One should play ‘God Save the Queen’ at the end of the day’s programming, to mark our departure from the EU.

“Well, we’re not BBC One and it’s not quite the end of the day, but we’re incredibly happy to oblige.”

As he hadn’t specified which version of the song he meant, they decided to play The Sex Pistols track of the same name.

The lyrics of this song is no endorsement of Albion and the glory of the empire.

The clip has gone viral again on social media and a lot of people praised it.