"This should cause the country to rise up in rage," Peter Stefanovic said. 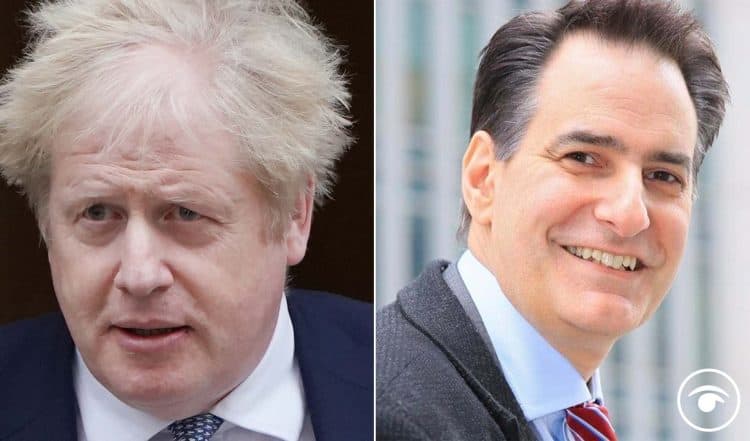 Nicola Sturgeon has likened the prime minister to Donald Trump and accused him of spreading “fake news” over comments made about Sir Keir Starmer’s involvement in investigating Jimmy Savile, something the PM refused to backtrack on today.

It comes as a video summary of the PM’s comments from today’s PMQs is already going viral.

During today’s session Mr Johnson refused to withdraw the comment, saying Sir Keir had apologised publicly in 2013 on the issue and that was the “right thing to do”.

Sir Keir accused him of “parroting the conspiracy theories of violent fascists to try to score cheap political points”.

In 2020, fact-checking charity Full Fact found the Labour leader was the head of the Crown Prosecution Service in 2009 when a decision was made not to bring charges against Savile, who was later revealed to be a rampant paedophile and is believed to be one of Britain’s most prolific sex offenders.

Full Fact said: “The allegations against Savile were dealt with by local police and a reviewing lawyer for the CPS.

“A later investigation criticised the actions of both the CPS and the police in their handling of the situation.

“It did not suggest that Mr Starmer was personally involved in the decisions made.”

Well, that wasn’t the only lie the PM spouted in today’s PMQs. Peter Stefanovic quickly turned around a video questioning comments made by the PM in the chamber today.

He wrote: “Today’s 2 minute summary of the lies and bull**** the Prime Minister gave us at #PMQs This should cause the country to rise up in rage If you agree we deserve better than this share it widely.”

He told The London Economic: “The country needs to be reminded that Johnson is hiking taxes to their highest level in 70 years to pay for something he said would be paid for with a massive Brexit dividend if we left the European Union.”