"This is a quite superb response from Prof Whitty." 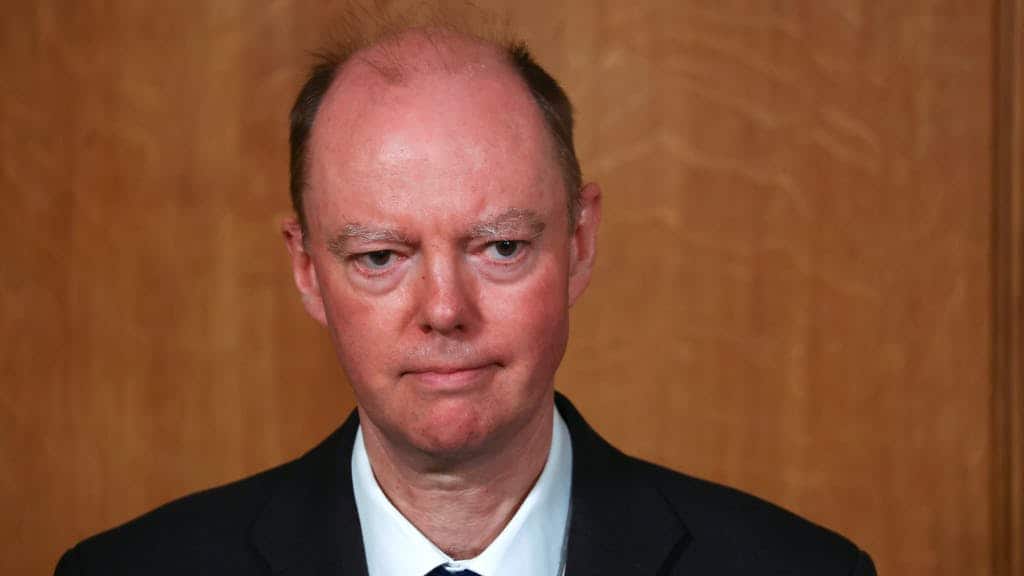 Medical advisers are “running the show” when it comes to Covid policy and risk making the country a “public health socialist state”, Tory MPs have claimed.

Professor Chris Whitty, England’s chief medical officer, came under fire from the Government backbenches after he urged the public to consider which social contacts were important to them, in a bid to slow the spread of the Omicron variant of coronavirus.

Joy Morrissey, Tory MP for Beaconsfield, deleted a tweet in which she said: “Perhaps the unelected covid public health spokesperson should defer to what our ELECTED Members of Parliament and the Prime Minister have decided.

“I know it’s difficult to remember but that’s how democracy works. This is not a public health socialist state.”

Well this all seems a bit unfair on a man of science who just tells it how it is, if you don’t like the taste don’t blame him.

Tory MP Dean Russell, who shared comments he’d heard from other people that the country had got its priorities wrong when it came to Covid and the nation was putting too much emphasis on the pandemic.

And Whitty’s response went viral because it managed to be, as ever, polite and totally brutal. Not many people can do it deadpan like him.