"Like all his promises, they exist only in his warped imagination," the Labour MP added to his brilliant question to the PM at today's PMQs. 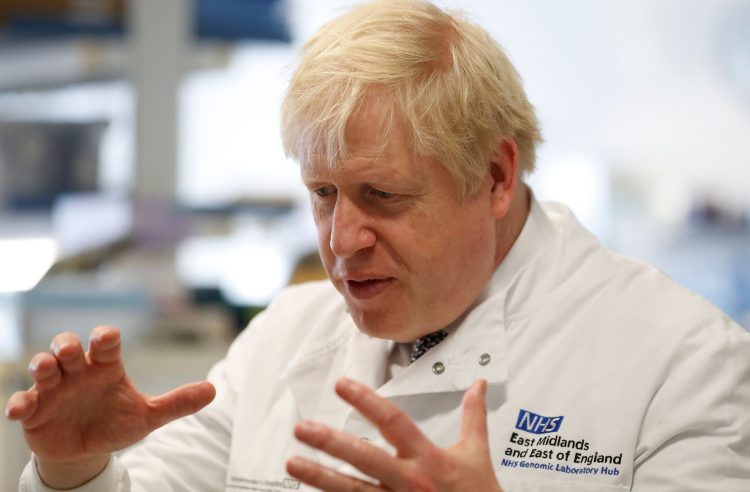 Boris Johnson defied calls to resign despite a fresh wave of ministerial resignations and signs that support on the Tory backbenches is ebbing away.

At Prime Minister’s Questions Mr Johnson said the “colossal mandate” he had been handed by voters in 2019 meant he should keep going despite the “difficult circumstances” he faced.

But Tory MP Gary Sambrook told Mr Johnson directly: “There is nothing left for him but to take responsibility and resign.”

The has consistently claimed that the government is building 40 new hospitals.

However, Boris Johnson’s election pledge to build 40 new hospitals by 2030 is facing a review by the Government’s official spending watchdog.

“Like all his promises, they exist only in his warped imagination. As this is likely to be his last #PMQs, will he finally tell the truth?”