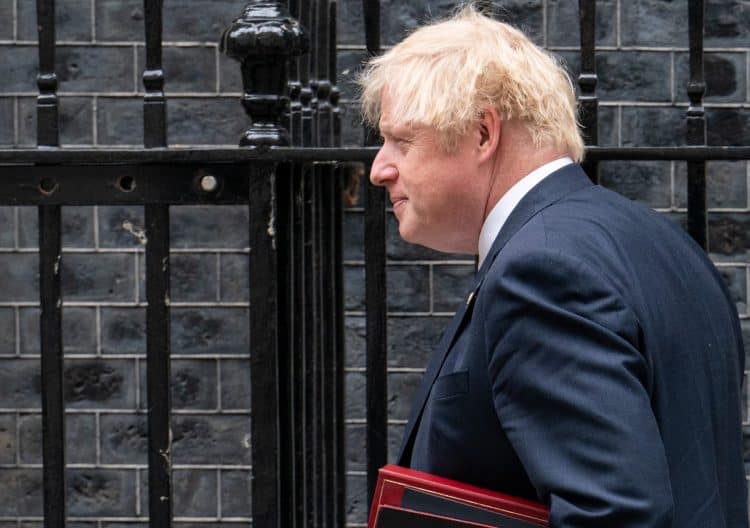 Claims that details of an alleged Downing Street flat party were removed from Sue Gray’s investigation into coronavirus rule breaking has been denied by No 10 sources.

The Sunday Times reported that the senior civil servant, who on Wednesday delivered her 37-page report into events held in Downing Street and Whitehall during England’s lockdowns, had pressure placed on her by senior members of Boris Johnson’s team to remove certain details and names.

The newspaper said the so-called “Abba party” held in the Prime Minister’s flat on November 13 2020 was “tweaked” by Mr Johnson’s chief-of-staff Steve Barclay on the eve of publication.

But No 10 and Cabinet Office sources denied that any edits were made by Mr Barclay, who is also the Chancellor of the Duchy of Lancaster.

A No 10 source said: “It is untrue that anyone on the political side saw anything in advance or sought to influence it.”

Labour will push for a vote on Boris Johnson’s decision to change the ministerial code in a move his critics say “waters down” rules on members of the Government’s front bench.

Deputy party leader Angela Rayner accused the Prime Minister of acting like a “tinpot despot” with the revisions announced on Friday.

Leader Sir Keir Starmer and his team plan to use an opposition day debate when Parliament returns from its week-long break to mark the Queen’s Platinum Jubilee to encourage Conservative MPs to vote and rebel against Mr Johnson’s changes.

The Prime Minister’s changes mean ministers will not automatically lose their jobs if they breach the ministerial code, as has traditionally been the case.

A Government policy statement said it was “disproportionate” to expect ministers to resign or face the sack for “minor” violations of the code.

The update gives the Prime Minister the option of ordering a lesser sanction such as “some form of public apology, remedial action or removal of ministerial salary for a period”.

Ms Rayner said the Prime Minister’s new foreword to the code had removed “all references to integrity, objectivity, accountability, transparency, honesty and leadership in the public interest”.