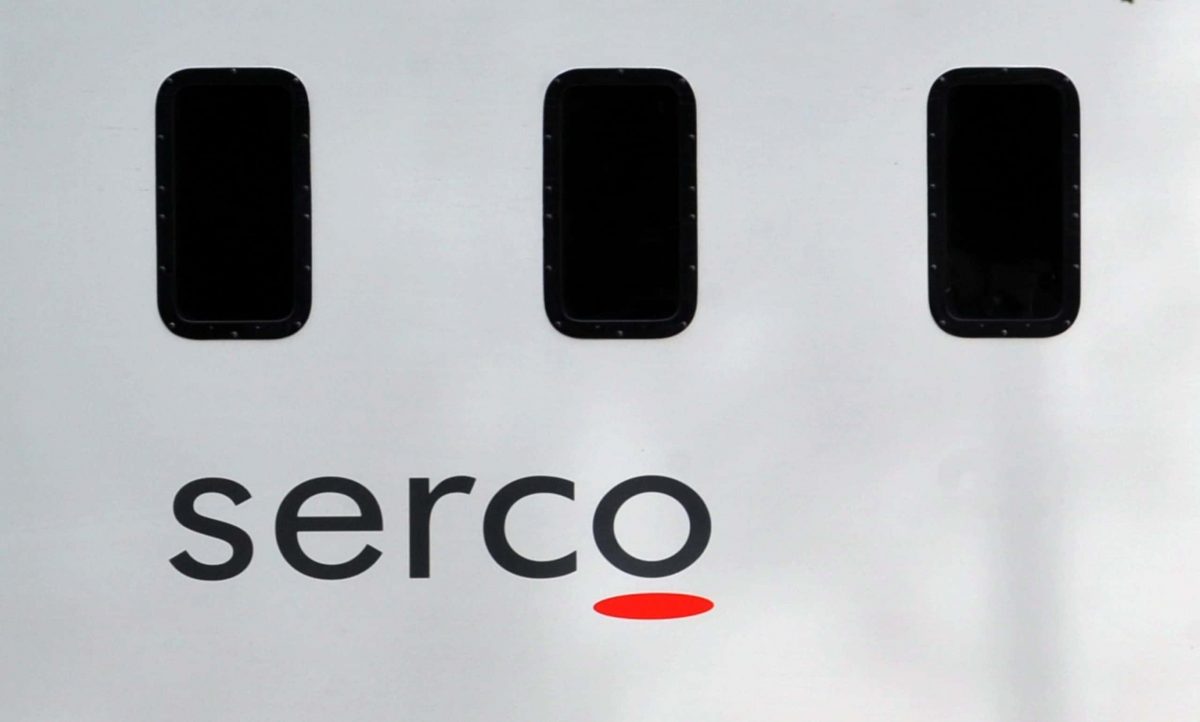 Waste collection workers for Bexley London Borough Council have won guaranteed sick pay from their employer Serco after a series of protests and strike action.

It comes as the Chancellor resisted widespread calls to increase statutory sick pay (SSP) to help support anyone who is sick or self-isolating during the coronavirus outbreak. He declined to boost the £94.25-a-week payment, a day after Health Secretary Matt Hancock said he would not be able to live on such a small sum.

So last week, 150 workers employed by Serco, which provides refuse services to Bexley Council, took strike action in a dispute over the absence of proper sick pay, low pay and management bullying.

Strike action forced Serco and Bexley Council to concede full sick pay for those isolating after potentially being exposed to the Coronavirus. Unite has now agreed to postpone further action in the interests of the residents of Bexley during this unprecedented period but the issues of low pay and longer term guarantees on sick pay remain unresolved.

Unite regional officer, Ruth Hydon said: “Bexley refuse workers do an incredibly important job keeping the borough clean but they had no sick pay provision whilst handling rubbish during the current Coronovirus outbreak.

“By standing firm and taking rock solid action the workforce, backed by Unite, secured sick pay guarantees. In the interests of Bexley’s residents the workers have returned to work and postponed further action but the issue of low pay remains unresolved.

“The workers’ solidarity alongside the backing of Britain and Ireland’s biggest union shows just how important it is to have the backing of Unite during these unprecedented and uncertain times.”