Young people from disadvantaged backgrounds will receive a basic income payment of £1,600 per month for 24 months. 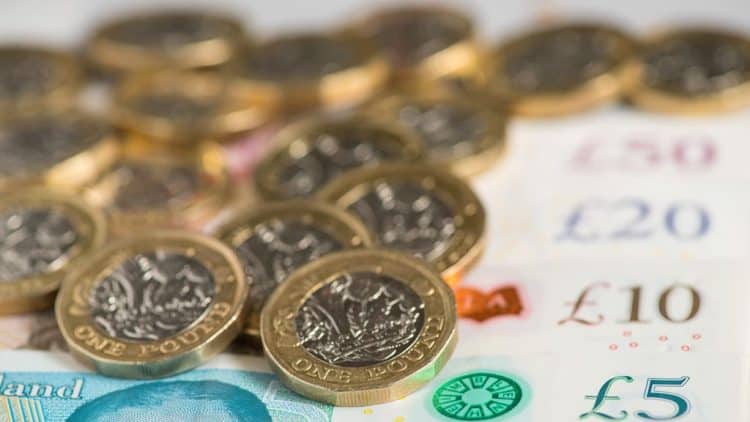 Wales is to roll out one of the most generous basic income schemes ever trialled in the world to its care leavers this year.

The pilot will see all young people leaving care after they turn 18 offered the chance to get £1,600 a month for two years.

It is estimated around 500 people will be eligible for the scheme, which will cost the Welsh Government £20 million over the next three years.

Ministers want to use the scheme to assess the impact receiving a basic income has on young people as they leave care, particularly those from disadvantaged backgrounds.

All young people leaving care who turn 18 during a 12 month period, across all local authority areas, will be offered the opportunity to take part in the pilot which will begin during the next financial year.

The Welsh Government involved care leavers directly in the development of the pilot as well as professionals in Local Authorities to establish a Technical Advisory Group, chaired by Professor Sir Michael Marmot.

Prof Sir Michael said: “The Technical Advisory Group for the Welsh Basic Income Pilot want to put on record our support for this policy.

“Whilst we may have differing opinions on how a basic income can work on a wider scale, we can all agree that any scheme aimed at helping a particularly vulnerable group should be welcomed and intend to provide Welsh Government with the support it needs in making this a success.”

Outlining the reasoning behind the pilot, Minister for Social Justice Jane Hutt said: “Our Basic Income announcement today complements the Welsh Government’s ambition to ensure the most vulnerable in our society are supported.

“We know we’re in the midst of a cost of living crisis and we’re determined to continually look at how best to support individuals in Wales who live in poverty.

“Care leavers have a right to be properly supported as they develop into independent young adults. It’s also important to note that this policy is underpinned by the United Nations Convention on the Rights of the Child, emphasising our commitment to strengthening the rights of children and young people in Wales.

“Yet, too many young people leaving care continue to face significant barriers to achieving a successful transition into adulthood. Our Basic Income pilot is an exciting project to deliver financial stability for a generation of young people that need it most.”

Ms Hutt added that the pilot will build on the existing support offered to looked after children in Wales and ensure young people who take part in the trial “get all the support they need to give them the best possible chance” of transitioning out of care.

“The pilot is specifically being designed to enable participants to receive more than just a basic transfer of cash; support will also be offered that is designed to build up their confidence to negotiate the world outside of care,” she said.