He also said the settlement was a "huge relief to the royal family in a very special Jubilee year", much to the bemusement of people on social media. 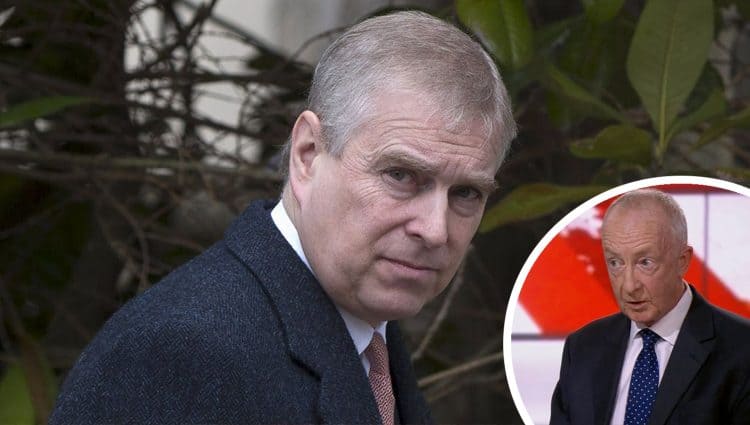 BBC royal correspondent Nicholas Witchell has stirred controversy after he mapped out Prince Andrew’s route back to public life.

The disgraced royal reached a “settlement in principle” with Virginia Giuffre yesterday, with speculation that Andrew has agreed to pay an eight-figure sum.

With the case effectively now buried, questions have been raised over what is next for the Duke of York, who has been stripped of his prestigious honorary military titles and royal patronages.

Commenting on the matter, Whitchell said: “What of Andrew’s future, could there possibly be a route back to a public role. I have to say it’s hard right now to see one.

“He’s been shown to have such poor judgment, such poor choice of friends and the brutal fact is would anyone actually want him?

“Would any charities or regiments want to be associated with him after all of this? After all, there is no admission of liability.

“Perhaps the answer is as he says at the end of this statement, to pledge to support the fight against the evils of sex trafficking and by supporting its victims.

“Perhaps that offers the best or only route back for him.”

There was a flurry of reaction to the remarks on social media shortly after.