Waitrose has pulled tins of coffee from the shelves – because the packaging depicted images of slavery. The shocking illustrations appeared on the sides of tins sold by Italian coffee company Saquella 1856, and were spotted by Patriic Gayle, 56, as he browsed the aisles. Patriic was horrified when he looked closer, and approached staff […] 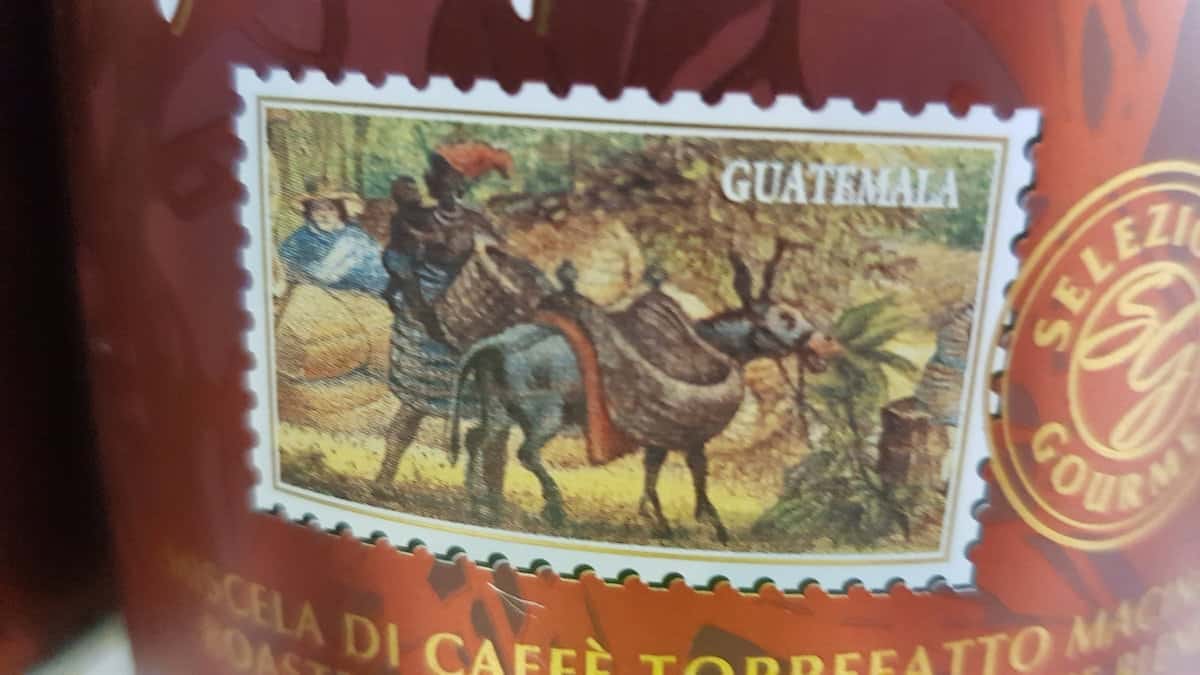 Waitrose has pulled tins of coffee from the shelves – because the packaging depicted images of slavery.

The shocking illustrations appeared on the sides of tins sold by Italian coffee company Saquella 1856, and were spotted by Patriic Gayle, 56, as he browsed the aisles.

Patriic was horrified when he looked closer, and approached staff in the branch of the supermarket in the Brunswick Centre, Bloomsbury, Camden, to lodge a complaint.

His pal Annette Saunders was also appalled and the pair set about contacting Waitrose HQ to demand that the product was withdrawn – and within a week their demands were met.

Patriic said: “It looks like the kind of thing you see at Christmas but when I looked closer I was horrified.

“I have to take my hat off to Waitrose staff locally, who tried repeatedly to take the stock off the shelves.

“We found it had been replaced the next day but all in all I think it was a good result in a week.”

Patriic and Annette went to the shop repeatedly to voice their concerns, and also sent emails to the CEO of Waitrose about the images, which show black slaves harvesting beans in Guatemala.

“I asked them explicitly if they were going to take the stock off the shelves,” Patriic said.

“When the local councillors got involved it seemed to step up a notch.

“I’m a white, gay man, and Annette’s daughter is mixed-race, so it was particularly poignant for Annette.

“It was a bit of a no brainer. Anybody would object.”

Patriic, who lives in Camden, North London, praised staff at his local branch and said their response was “terrific.”

He said: “The staff were not the problem, the problem is higher up and an unwillingness to take stock off the shop floor.

“Waitrose have said the images show how the coffee was being harvested.
“This is part of the problem with multinationals and big companies.

Patriic described his “disbelief” when he first set eyes on the images.

“A large part of it was disbelief, it was like we had to look at the picture again and again,” he said.

“Somebody has designed this and thought it was OK.

“Did anybody stop to think what this picture was of?”

A spokesman for Waitrose said: “We are sorry for any offence caused by the images that were shown on these products.

“We’ve spoken to the supplier who has explained that the images were intended to depict how coffee was historically harvested and traded.

“However, we fully understand how these could be interpreted and removed both products from sale in December until the supplier has had the opportunity to redesign the packaging.”

A statement from Saquella 1856 said: “We apologise to anyone that was offended by the images.

“As a Fairtrade accredited and EFSIS ethical standard approved business, we were shocked to learn they had been interpreted in this way and the products were removed from sale in December.”