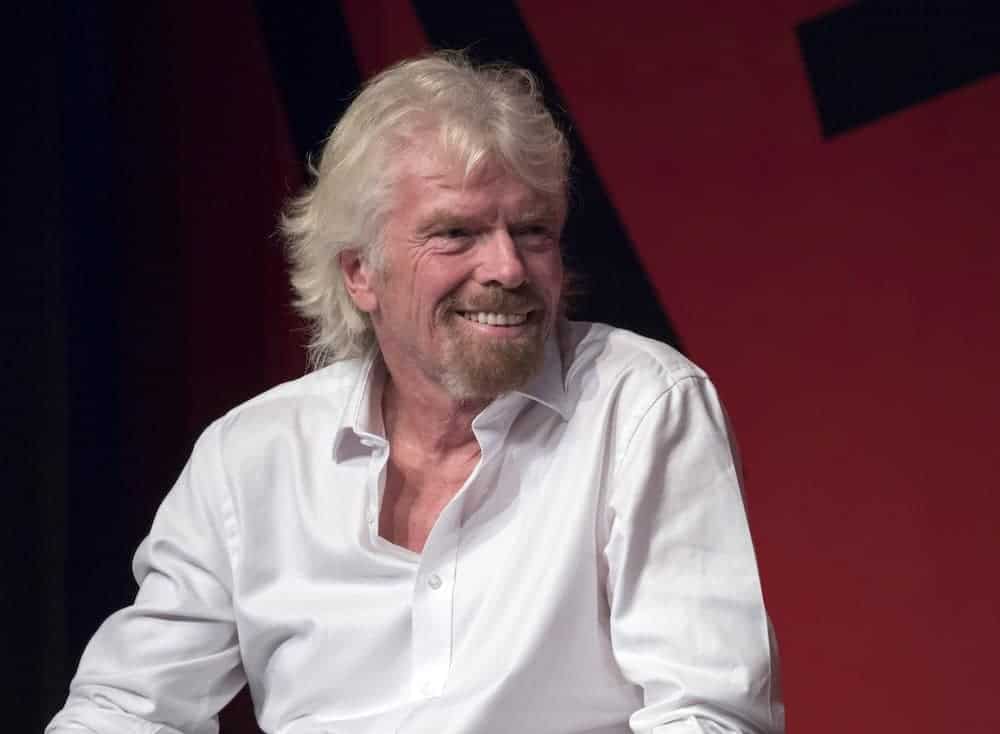 Virgin Atlantic has announced plans to cut more than 3,000 jobs and end its operation at Gatwick.

The airline said it will reduce its workforce by 3,150 people – equivalent to more than a 30% cut.

Flights from Gatwick – closed due to the collapse in demand caused by the coronavirus pandemic – will not restart. Some routes will be switched to Heathrow.

Chief executive Shai Weiss said the carrier must take steps to “reduce our costs, preserve cash and to protect as many jobs as possible”.

Number of people we employ

He added: “I wish it was not the case, but we will have to reduce the number of people we employ.”

The airline said talks with the Government about additional funding during the lockdown “are ongoing”.

Prime Minister Boris Johnson’s official spokesman said: “We continue to work closely with the sector and are willing to consider the situation of individual firms once all other Government schemes and commercial options have been explored, including raising capital from existing investors.”

Brian Strutton, general secretary of pilots’ union Balpa, said: “Our members and all staff in Virgin Atlantic will be shocked by the scale of this bombshell. We will be challenging Virgin very hard to justify this.

“Why is the Government sitting on its hands while aviation plunges further towards a death spiral?

“Government should call a moratorium on job losses in aviation and lead a planned recovery.”

Virgin Atlantic also announced it will not return to using its seven Boeing 747-400 aircraft, which have four engines.

By 2022 it will operate a “simplified, greener fleet” of 36 twin-engine aircraft, which are more fuel efficient.

Meanwhile 15% of the retail estate used by Virgin Holidays will close this year, and the travel firm will be renamed Virgin Atlantic Holidays.