"He cynically supports the European and American far right, up to and including support from clandestine intelligence services and financial assistance." 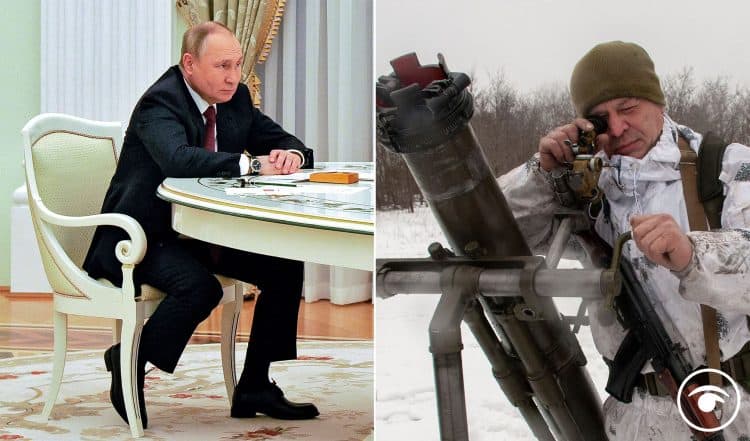 Boris Johnson has been urged to impose tougher sanctions on Russia as the foreign secretary said the Government was already considering a number of further measures to stop Vladimir Putin’s incursion into Ukraine.

It comes as a thread from a Finnish leftist has gone viral as he explains why Putin is invading another country.

Writing in The Times Liz Truss said she had held a call with G7 allies to “agree the next package” of sanctions, while No 10 insisted there was more to come if Russia did not back down from manoeuvres in eastern Ukraine where troops had been sent into the Donbas region under the guise of being “peacekeepers”.

A thread from a Finnish leftist Janne M. Korhonen gives a fantastic summary of Putin’s drivers.

Korhonen believes the Russian President is on a mission to destroy the EU and democracy itself.

It is a blistering account and a must-read from someone whose next-door neighbour is the Russian bear itself.

Related: Watch: Johnson walks out of Parliament after being challenged on false Abramovich claim