The jail system across the UK appears to be at breaking point with a record number of assaults on prison officers. In the year to June here were almost ten thousand (9,485) assaults on staff within prisons, this is a rise of a staggering 27 per cent, which amount to 26 a day. Almost a […] 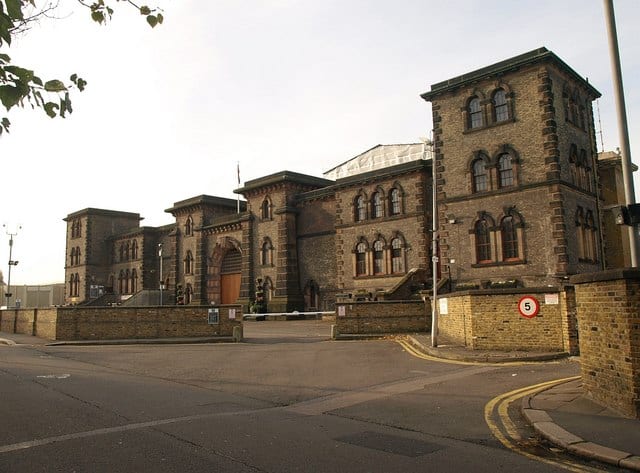 The jail system across the UK appears to be at breaking point with a record number of assaults on prison officers.

In the year to June here were almost ten thousand (9,485) assaults on staff within prisons, this is a rise of a staggering 27 per cent, which amount to 26 a day.

Almost a thousand of the 9,485 total, resulted in a “serious” incident, which needed medical treatment.

Overall assaults rose 20% to a record high of 32,559, including a 19% leap in prisoner-on-prisoner assaults. Self-harm also rose an alarming 10%.

Frances Crook, Chief Executive of the Howard League for Penal Reform, said: “This is yet another shameful set of statistics that shows the sheer scale of the bloodshed in prisons.”

Justice Secretary David Gauke said: “I have been clear in my absolute determination to bring down the unacceptable levels of violence in our prisons.

“The safety of our dedicated prison officers is paramount, which is why we recently changed the law to double sentences for those who attack them, and are rolling out PAVA incapacitant spray, body-worn cameras and ‘police style’ handcuffs and restraints.”

Peter Dawson, director of the Prison Reform Trust, said: “The government has recruited more staff and spent money on security. But so far it has only talked about reducing the number of prisoners the system holds.

“That needs to change, with action for the short and long term which will bring the prison population back down to a level where safety can be restored.”