By Joe Mellor, Deputy Editor The Queen has been caught on camera saying Chinese officials were “very rude” during last year’s state visit by the Chinese President, Xi Jinping. Our monarch was filmed talking about the treatment of Britain’s ambassador to China with a senior police officer at a Palace garden party yesterday. Metropolitan Police […] 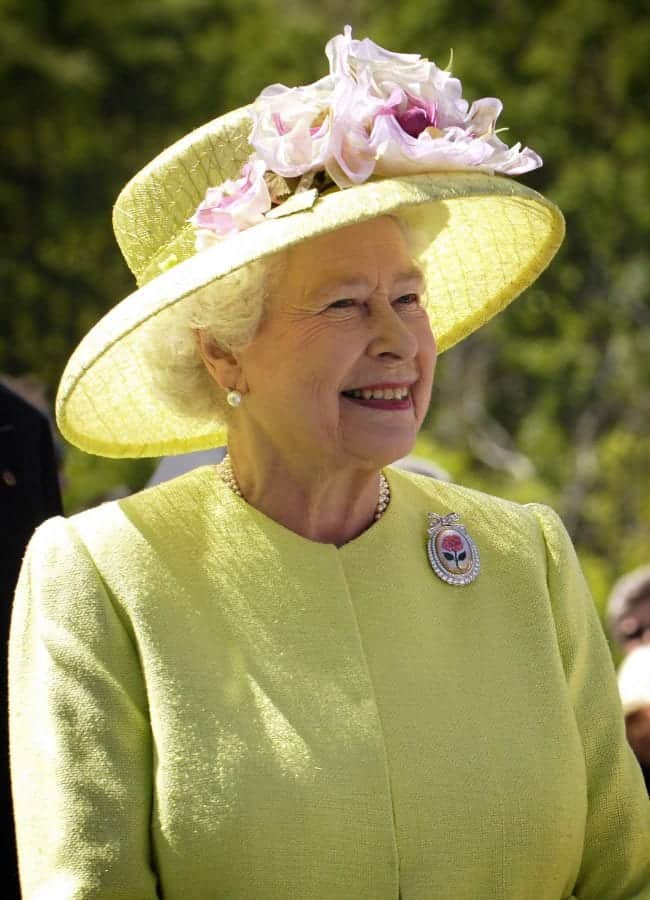 The Queen has been caught on camera saying Chinese officials were “very rude” during last year’s state visit by the Chinese President, Xi Jinping.

Our monarch was filmed talking about the treatment of Britain’s ambassador to China with a senior police officer at a Palace garden party yesterday.

Metropolitan Police Commander Lucy D’Orsi, who the monarch is told had overseen security during President Xi’s visit to the UK in October, is introduced to the Queen.

She is heard to respond: “Oh, bad luck.”

An official went on to tell the Queen that Commander D’Orsi had been “seriously, seriously undermined by the Chinese, but she managed to hold her own and remain in command”.

Commander D’Orsi told the Queen: “I was the Gold Commander so I’m not sure whether you knew, but it was quite a testing time for…”

Commander D’Orsi continued: “It was at the point they walked out of Lancaster House and told me that the trip was off, that I felt…”

The Queen said: “They were very rude to the ambassador.”

Commander D’Orsi replied: “They were… it was very rude and undiplomatic I thought.”

A spokesperson for the palace said: “We do not comment on the Queen’s private conversations.”