The announcement comes less than four months after the carrier axed 3,150 roles and ended its operations at Gatwick Airport. 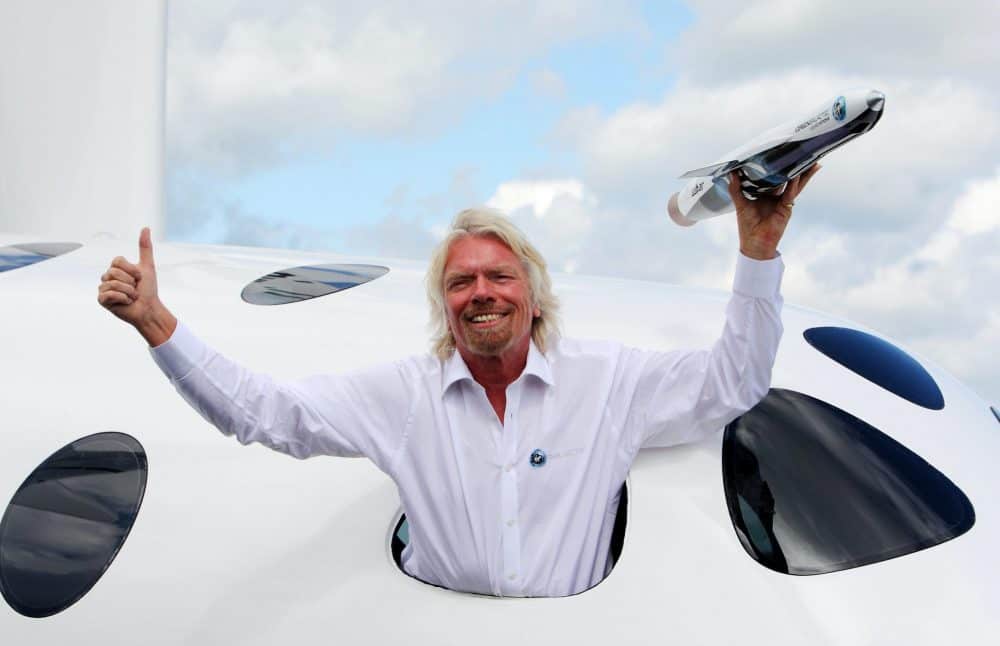 Virgin Atlantic plans to cut another 1,150 jobs and has completed its £1.2 billion rescue deal, the airline said.

The announcement comes less than four months after the carrier axed 3,150 roles and ended its operations at Gatwick Airport due to the collapse in demand caused by the coronavirus pandemic.

Chief executive Shai Weiss said: “After the sacrifices so many of our people have made, further reducing the number of people we employ is heart-breaking but essential for survival.

“I truly hope that, as demand returns, we will see many members of our team returning to us.”

The latest job cuts are part of “further downsizing across the business”, Virgin Atlantic said in a statement.

It has started a 45-day consultation period with unions Unite and Balpa.

The airline’s £1.2 billion bailout was completed following approval by courts in the UK and the US.

The deal involves only private funds, and includes a cash injection of £200 million from founder Sir Richard Branson’s Virgin Group.

A part of the package, creditors agreed to accept 20% less than they are owed and for the carrier’s repayments to be rescheduled.

The airline warned last month it could run out of money by the end of September if the deal was rejected.

Mr Weiss said: “Together, we have achieved what many thought impossible and that is down to the efforts and sacrifices of so many across the company.

“The completion of the private-only, solvent recapitalisation of Virgin Atlantic removes much of the uncertainty we faced and represents a major step forward in our fight for survival.

“We greatly appreciate the support of our shareholders, creditors and new private investors and together, we will ensure that the airline continues to provide vital connectivity and competition.”

The airline called for the UK and US to introduce “robust passenger testing regimes” to enable travel restrictions to be lifted.

It is planning for a scenario in which transatlantic flying from the UK does not extend beyond current skeleton operations until the beginning of 2021.

This would mean capacity across its network in the final three months of the year would be around a quarter of what it was in 2019.

Balpa general secretary Brian Strutton said: “Hardly a day now goes by without more tough news from the aviation industry. This announcement from Virgin is the latest.

“Our reps are meeting with Virgin next week and I am hopeful that we will find a way through to avoid any further pilot redundancies. Every single job lost to this crisis is a tragedy and we are doing everything we can to mitigate job losses across the board.

“Despite no help from Government, their financing is now secure. I am confident that Virgin Atlantic will get through this coronavirus crisis and will emerge in a strong position.”