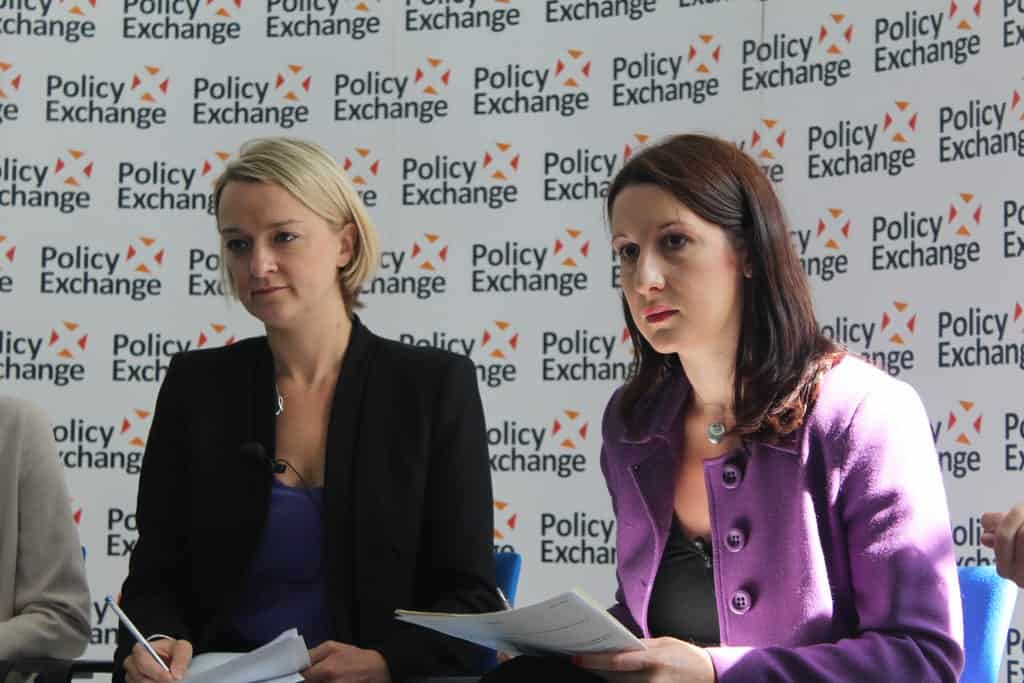 The BBC’s political editor Laura Kuenssberg was booed and hissed at during a Q & A with the Labour leader. Corbyn raised his hands to calm the activists, but did not attack them for their hostile reaction.

Many Corbyn supporters see Kuenssberg as “biased” and this comes just a day after a Vide documentary on Corbyn said the BBC was “obsessed” with attempting to discredit him and ruin his leadership.

It seems clear from this video that the BBC’s political editor has more than a few enemies on the left-wing of politics. 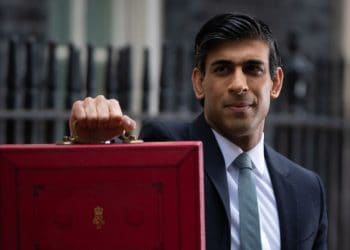