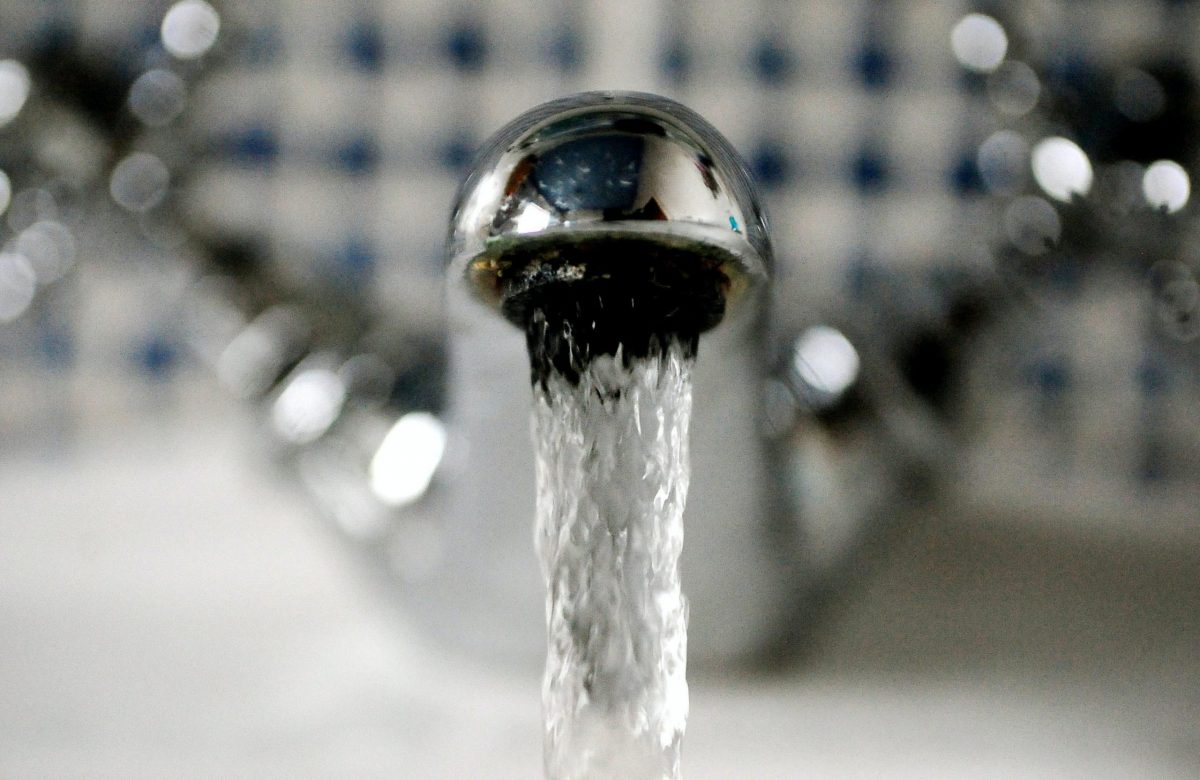 A burst pipe in Hackney Marshes has left homes across nine east London postcodes without water, Thames Water said, leading to panic buying in some supermarkets in that area of London.

Footage, below, shows people buying up as much water as they can carry at a Tesco story in Leytonstone.

The short clip sees a man wheeling a trolley filled with bottles of water as others around him also clear the shelves.

Engineers worked through the night “while we draft in as many resources as we can to tackle this repair and get things back to normal”, the utility company said in a statement.

“We’re planning the repair of this 42-inch-diameter pipe, while continuing to pump water into our network using a fleet of tankers,” it added.

“We’re really sorry if this has affected your water, particularly at this difficult time,” the utility said.

“We absolutely realise how inconvenient and worrying this is and will be doing all we can to restore supplies as quickly as possible.”

Local supply of water was expected to be affected over the next 24 hours, with Thames Water planning to open sites later on Wednesday morning where bottled water will be distributed.

Due to a high volume of calls, Thames Water said it was “prioritising assistance for vulnerable customers and hospitals”.

Building a sense of community in the local area, members of the Muslim community went door-to-door late into the night handing out water bottles to Muslim and non-Muslim neighbours.

1. Some other people tried to see the funny side.

But no matter if there is water not East London is still the place to live.