It has been described as "absolutely sick" and "beyond reprehensible". 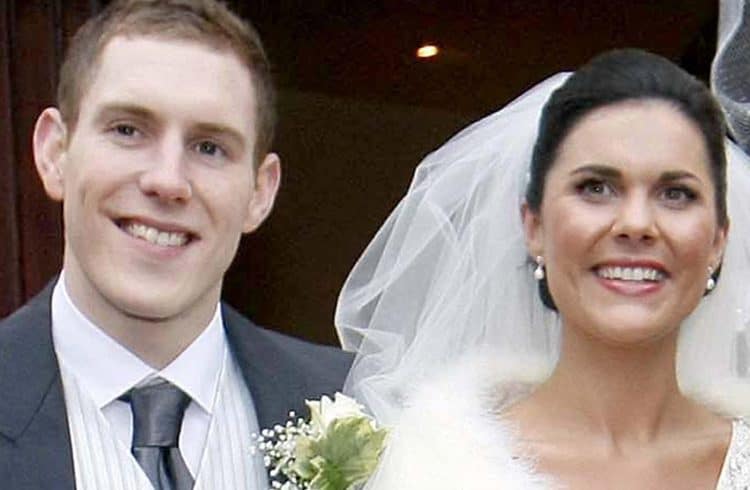 A video showing a large group of people appearing to sing a song about the murder of Michaela McAreavey has been described as “absolutely sick”.

The Grand Orange Lodge is investigating a disturbing video which shows a group of people singing about her murder.

The daughter of the former Gaelic football manager Mickey Harte was murdered in Mauritius in 2011, just 10 days into her honeymoon.

SDLP leader Colum Eastwood described it as “absolutely sick”, while party councillor Malachy Quinn, who shared the video after being sent it, said it was “beyond reprehensible”.

A spokesman for the Grand Orange Lodge of Ireland said: “The video currently circulating on social media relating to the murder of Michaela McAreavey is utterly abhorrent and the Orange Institution condemns the content without reservation.

“The behaviour of those involved and their actions have no place in our society and certainly do not reflect the ethos of our organisation.

“The Grand Orange Lodge of Ireland has instigated an inquiry into the incident and if any of those involved are found to be members of the Institution, they will face disciplinary proceedings.”

Related: Labour slammed for selecting ex-head of Orange Order as video of him saying ‘no surrender’ emerges