The UK will be able to bypass an EU law which requires certain lawnmowers, golf buggies and quad bikes to have motor insurance. 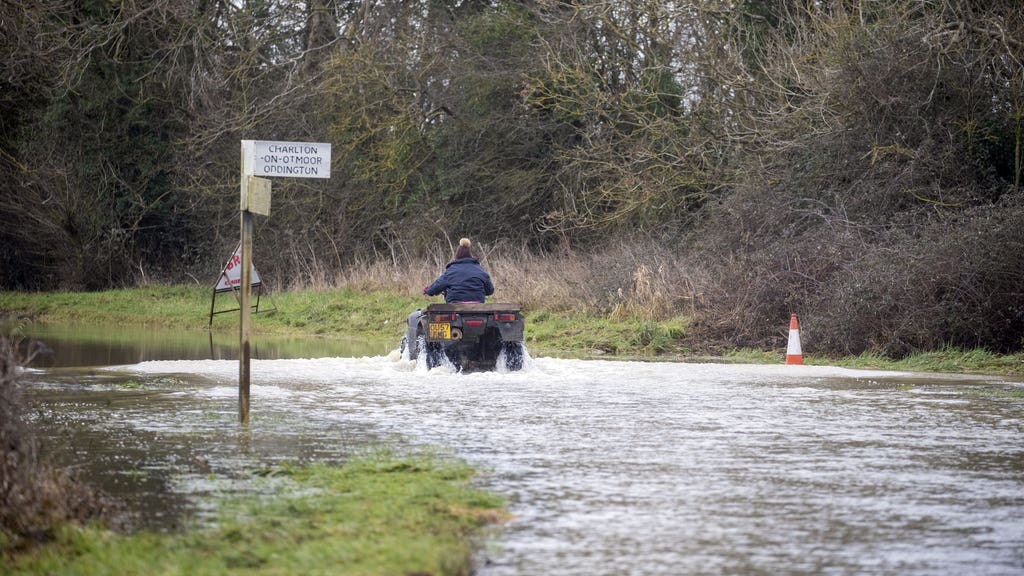 Vehicles such as ride-on lawnmowers and mobility scooters will not require motor insurance in Britain under a Government plan to ignore an item of EU legislation.

Boris Johnson has previously described the extension of compulsory motor insurance to a wider range of vehicles on private land as “insane”.

The Vnuk law comes from a 2014 ruling by the European Court of Justice and is named after a Slovenian man knocked off his ladder by a tractor trailer on a farm.

Other vehicles which could have required motor insurance in Britain due to the decision include golf buggies and quad bikes.

Work to implement Vnuk in Britain has been ongoing for several years – including a public consultation in 2016 – but no timetable had been set.

The UK’s withdrawal from the EU means Britain can now bypass the law.

This will avoid an estimated £50 being added to annual insurance premiums for British drivers, according to the Department for Transport.

Government modelling puts the total liability facing the insurance industry as a result of Vnuk at around £2 billion.

In January 2017, Mr Johnson, then-foreign secretary, wrote in The Daily Telegraph: “There is … not even the shred of the beginnings of a case – in the United Kingdom – for this kind of pointless and expensive burden on millions of people.”

Transport Secretary Grant Shapps said: “We have always disagreed with this over-the-top law that would only do one thing – hit the pockets of hard-working people up and down the country with an unnecessary hike in their car insurance.

“I am delighted to announce that we no longer need to implement it.

“Scrapping this rule would save the country billions of pounds and is part of a new and prosperous future for the UK outside the EU – a future in which we set our own rules and regulations.”

The DfT said the Government will seek to introduce primary legislation at the earliest opportunity to remove the impact of the Vnuk decision from British law.