By Joe Mellor, Deputy Editor Figures that have just been released have revealed that the controversial tax is costing 442,000 poor homes £15.27 a week up from an estimated £14. A lot of money for struggling people living on the breadline. This is a total of £794 a year, £66 higher than the £728 the […] 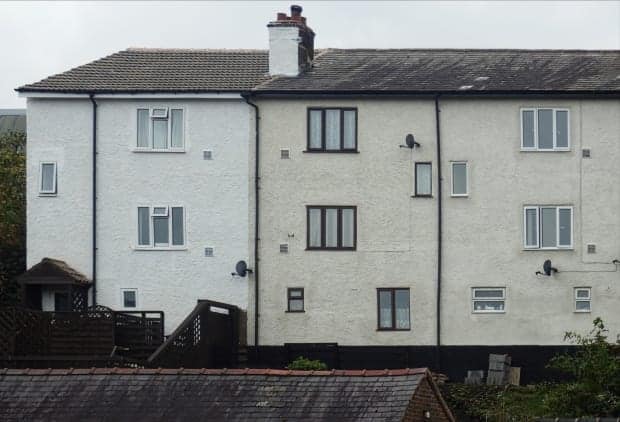 Figures that have just been released have revealed that the controversial tax is costing 442,000 poor homes £15.27 a week up from an estimated £14. A lot of money for struggling people living on the breadline.

The difference on the rent increase has been blamed by the DWP on rental rises over the last two years. However, the Labour party said it signals why the tax is unfair and should be outlawed. Critics of the policy have been highly vocal since the government first launched the scheme.

1,500 families in Wandsworth, south west London hare having to fork out an average of £1,268 extra a year in rent, and are the worst-hit in the country. London’s Westminster, Kensington and Chelsea, Lambeth, Brent and Tower Hamlets are the next worst affected.

The Bedroom Tax takes 14% from the benefit paid towards a social housing tenant’s “eligible rent” if they have a spare bedroom. It is 25% if there are two spare bedrooms. This is why the Tax has the most victims in areas like London and the wider south east, where rents are inflated. Conversely Scottish renters are the least affect by the tax, although they are still negatively damaged by the levy.

“At £800 a year, up 10% from the government’s original plans, it’s no wonder three in four families affected are having to cut back on essentials.

“Rather than wasting time and taxpayers’ money standing by this vile policy, the Tories should scrap their cruel Bedroom Tax immediately.”

Last year the DWP handed out £100million in Discretionary Housing Payments, 79% more than was originally allocated, to cover people who could no longer afford their bills.

A DWP spokesman said: “This small increase reflects the rise in social rents over the last few years.”