By Jonathan Hatchman, Food Editor, @TLE_Food London is widely regarded as one of the world’s most exceptional cities for food, with just about everything any hungry foodie could ever crave all available within less than an hour’s tube ride, give or take. And, aside from British food, it’s no secret that some of the most […] 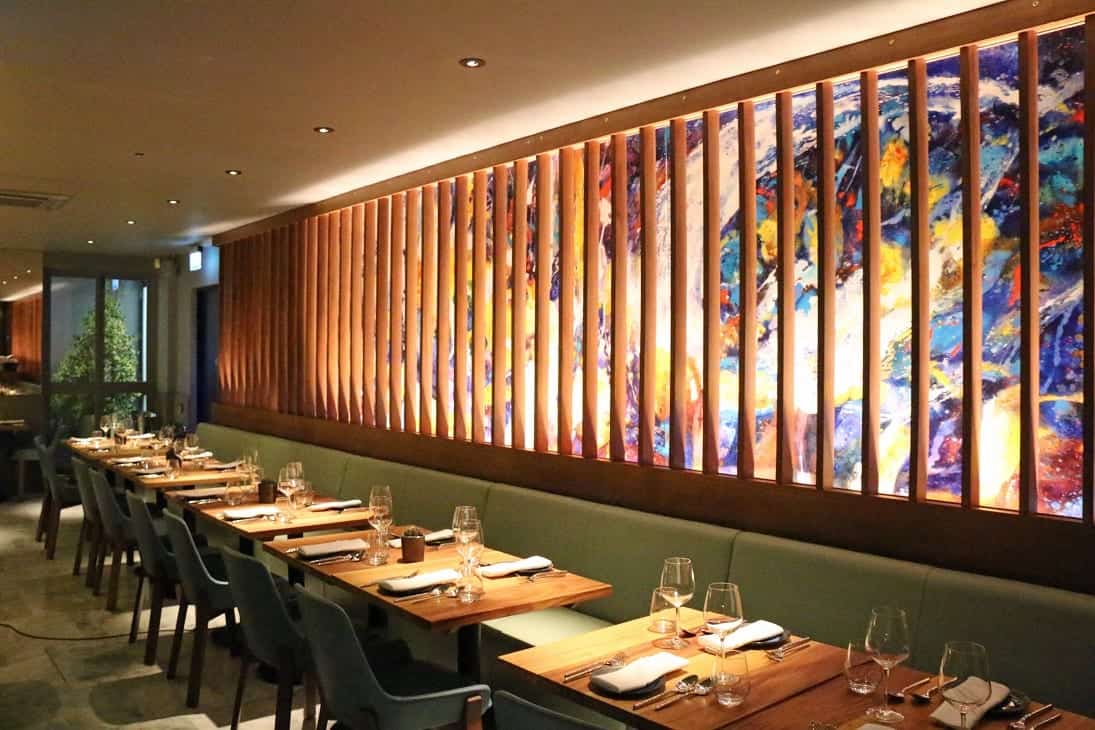 London is widely regarded as one of the world’s most exceptional cities for food, with just about everything any hungry foodie could ever crave all available within less than an hour’s tube ride, give or take. And, aside from British food, it’s no secret that some of the most popular international cuisines among city dwellers are Asian. Both Chinese and Indian are often named favourites, so here’s the question: with all the great Chinese food available within the M25, not to mention Japanese, and even more recently Malaysian – why is it so difficult to find a great Thai meal on this side of the globe?

My most recent experience with Thai in London was from a high end restaurant that will remain unnamed. Ever since, I’ve been unable to forget the putridity of everything ordered, namely a seared fish dish so positively puerile and cooked with such severe incompetence that the slimy middle was served to resemble a fowl pool of warm mucus. What’s more, the staff couldn’t have cared less when sent back almost completely untouched. And that’s just one of the many bad past experiences with Thai restaurants to have all but shaken my faith in London’s take on Thai.

Fortunately, this was all before discovering the brand new branch of Patara on Berners Street. First opened over 25 years ago, I’m almost ashamed to have left it until now to visit the Thai fine dining institution. Patara’s first London branch was located on Fulham, they’ve since opened more outposts across the city, and nationwide, with a Fitzrovia restaurant just seconds away from Oxford Street marking the restaurant group’s newest opening. Set across two floors, the ground floor’s main dining space is a mix of the sort of luxury that’s generally associated with fine dining, accented with bold notes of contemporary elegance – adorned with various wooden carvings that include a Thai temple feature wall. In accordance, the waiting staff are also extremely helpful, so much so that during our early dinner, whenever we weren’t being waited on, it’s as though we were being watched closely in order to make sure that everything is as satisfactory as possible throughout the course of our visit.

As for the food, everything at Patara is served with a refreshing, contemporary dose of skill. Scallops plakem benefitted from aesthetically pleasing presentation, not to mention the perfectly seared scallop, joined with onion chutney and a caper salsa – although a little more warmth would have been welcome. Meanwhile rice rolls filled with prawn and battered soft shell crab were fresh and enjoyable, accompanied by a heavy handed accompaniment of mint, dressed with a surprisingly subtle peanut and chilli-lime dressing. The main courses were the most impressive during our visit, black cod was served wrapped in a banana leaf and accompanied by a red curry reduction, grilled to absolute perfection – the best version of this dish I’ve sampled – in both taste and in texture. Classic prawn Pad Thai starred a topping of juicy king prawns that had been butterflied and partially shelled. The spicing of the dish did seem particularly restrained – yet the side plate of seasonings – salt, dried chilli, and peanut allows diners to adapt the dish to fit personal taste. Crispy duck confit served with seared foie gras was another highlight. Favouring an often controversial ingredient more synonymous with French cooking, the richness of the foie worked in agreeable harmony alongside a deep sauce of ginger and tamarind to produce a truly wonderful dish.

The overall quality of the food at Patara is pleasing, and the service – although a little intrusive at times – is very friendly and comfortingly helpful. What’s most impressive is the flair of modernity that’s demonstrated through each of the menu’s dishes, both classic and contemporary: this is certainly some of London’s finest contemporary Thai cooking.