The woman - named locally as 30-year-old office worker Anna Gos - was savagely attacked near her home in Eltham, south east London, along with her 64-year-old mother 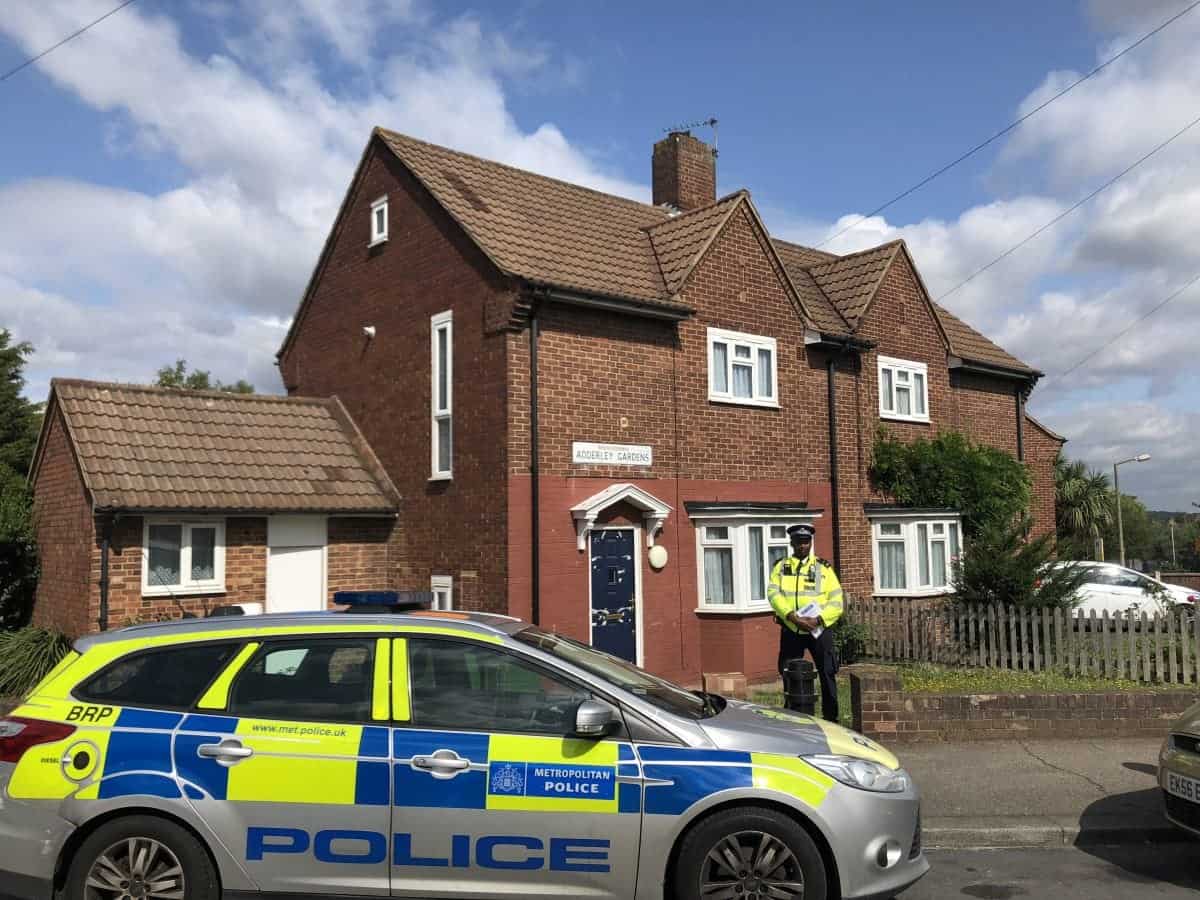 One of the women fighting for her life after being repeatedly bludgeoned in a horrific hammer attack lived just three doors from the suspect, it emerged today.

The woman – named locally as 30-year-old office worker Anna Gos – was savagely attacked near her home in Eltham, south east London, along with her 64-year-old mother.

The two women were rushed to hospital with horrific facial and other injuries after being attacked in the street yesterday (SUN) lunchtime.

They both remain in a “critical” condition.

Shocked neighbours described Anna, who lives with her sister on the street, as a “sweet” and “lovely” person.

The suspect – named by police as 27-year-old Joe Xuereb – lived just three door s down from Anna on Adderley Gardens where the horrific attacked happened.

He was arrested some seven hours after the attack three miles away in Sidcup, south east London, on suspicion of two counts of attempted murder. He remains in police custody.

Shocked neighbours in Adderley Gardens said Xuereb lived with his mother on the street. 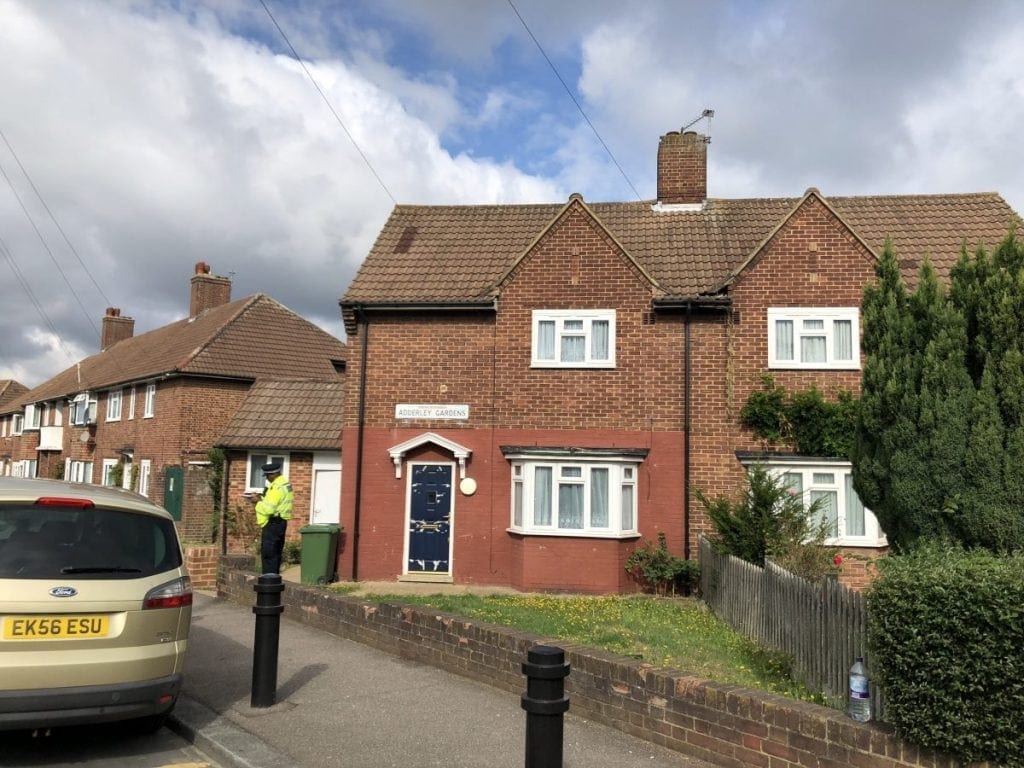 They said Anna was attacked with her mother who was on a visit from Poland.

Residents claim to ‘keep themselves to themselves’ on the street, but one neighbour said they were aware of Xuereb‘s mental health problems.

A neighbour of one of the victims witnessed the aftermath of the ‘freak attack’.

Bob Gover, a retired TV engineer, has lived on Adderly Gardens for 25 years.

The 69-year-old named the younger victim as Anna Gos, a Polish woman who works in ‘an office’ in Canary Wharf.

He said: “The girl that was attacked is lovely – she’s really nice – she’s been here for two years.

“She was in the flat with her sister and her sister’s four-year-old boy.

“When it all happened the sister came out and she was holding the mother up.

“It was her mother that was visiting; she’s not normally there – she came over from Poland.

“Anna lives at flat 17 with her partner, he works for a DIY place somewhere that sells power tools.

“The sister came out and was holding the mother up – we had CCTV but the police took it away.

“I could see the attacker putting his hand down on Anna outside – it was all over in about three minutes. 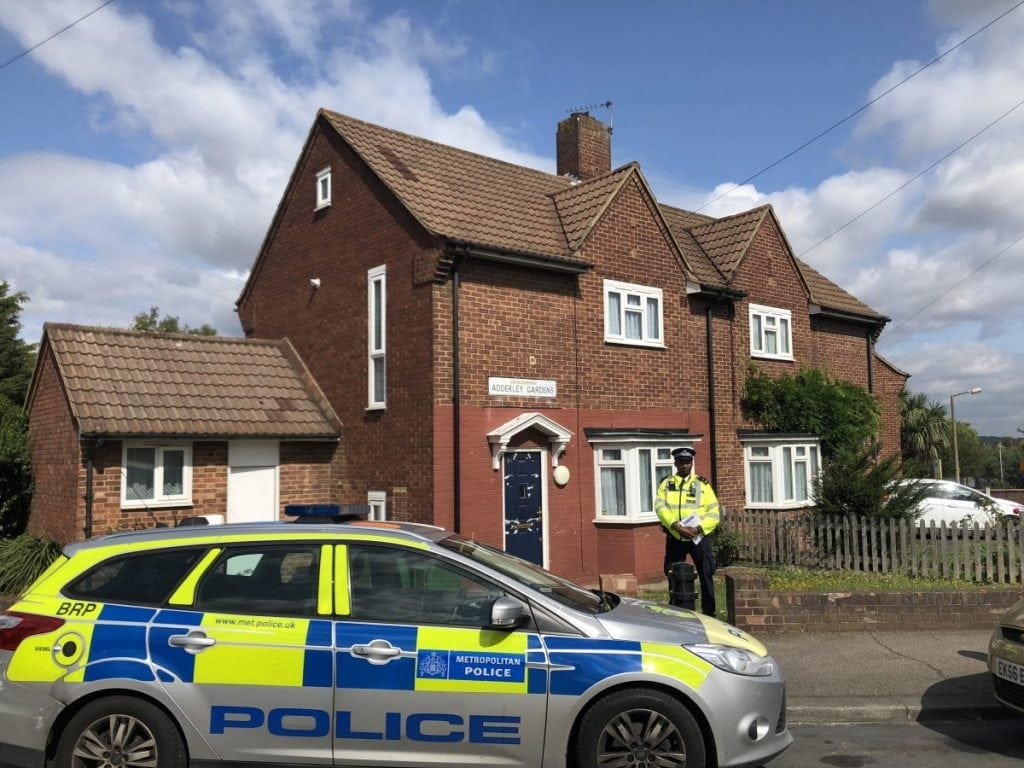 “Her face was just covered in blood – it’s sheer shock – that’s all I can say.”

Another neighbour said she is ‘in complete shock’ and is scared for her safety after the attack.

She adde: “It’s such a quiet little road, I’ve lived here for 30 years and I would never have expected this.

“Anna was a sweet girl, I can’t believe that happened to her.”