And it could soon be added to skincare products, according to researchers

by Ben Gelblum
in Beauty, Lifestyle 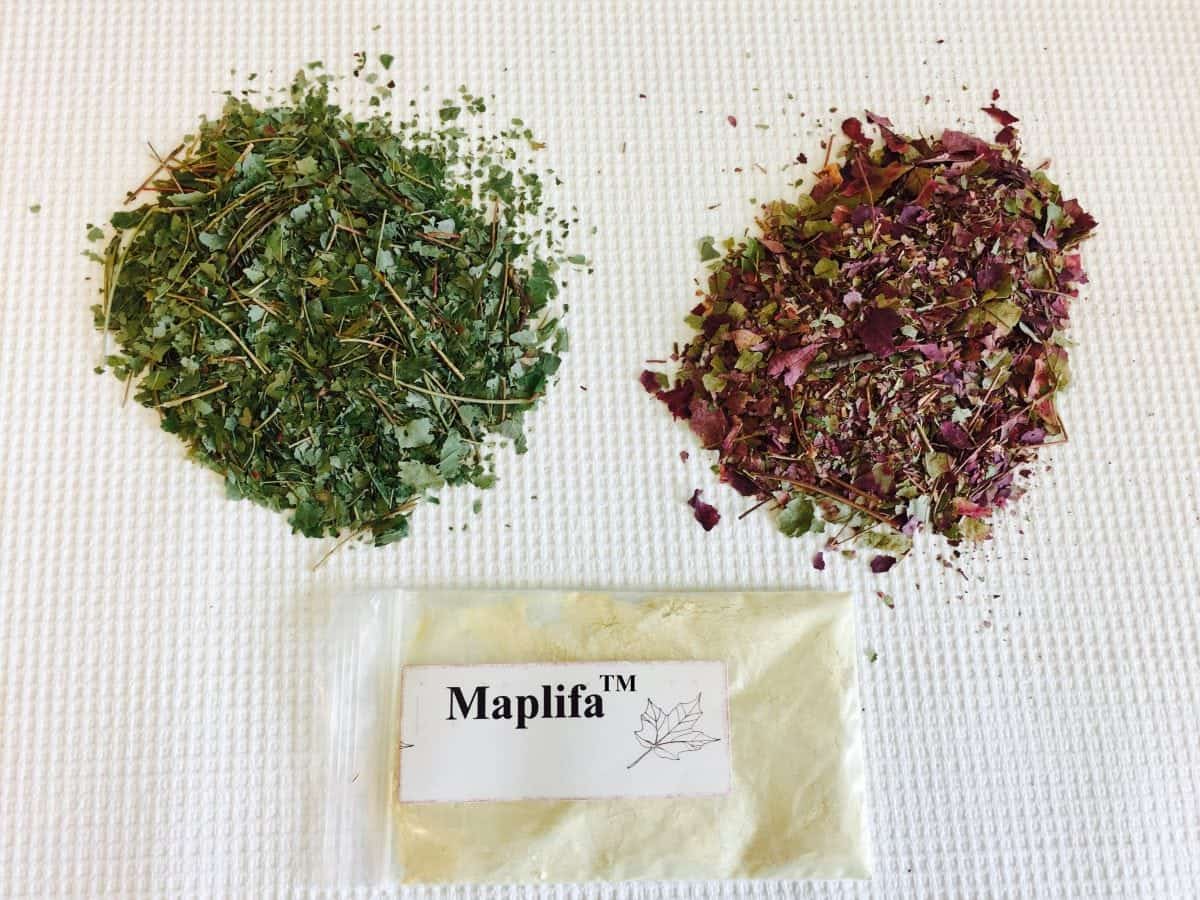 Maple leaf extract – used in Native American Indian medicine – may be the miracle ingredient to prevent wrinkles, according to new research.

And it could soon be added to skincare products.

Scientists had previously studied the chemistry and health benefits of sap and syrup from sugar maple and red maple trees.

But they now believe something in red maple leaves can stop proteins in the skin breaking down enzymes that prevent sagging.

Wrinkles form when elastin is broken down by the enzyme elastase, but compounds in maple leaves have a special blocking ability able to stop the activity of elastase.

Researchers at the University of Rhode Island in the US zeroed in on compounds in the leaves known as glucitol-core-containing gallotannins (GCGs) and examined each compound’s ability to inhibit elastase activity in a test tube. 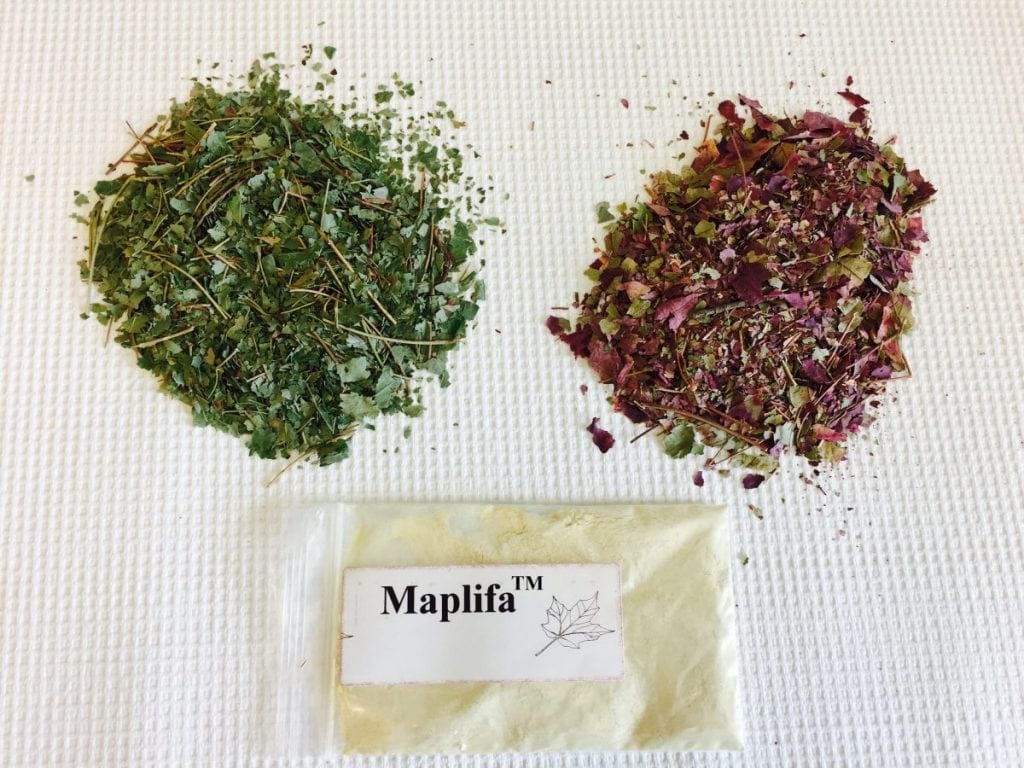 The findings, due to be presented at a meeting of the American Chemical Society, suggest extracts from red maple leaves could be formulated into a powder that can be added to skincare products.

The researchers have licensed the formulation to a botanical extracts supplier based in Indiana.

“Many botanical ingredients traditionally come from China, India and the Mediterranean, but the sugar maple and the red maple only grow in eastern North America.

“The fact that the extracts are derived from trees would be appreciated by consumers who are looking for natural, plant-based ingredients in their skincare products.”