The new five-pound notes seemed to be welcomed by most people, they could last an accidental wash, were harder to rip and even cocaine users approved of them, to indulge in their illegal snorting activity. However, this all came crashing down when it was discovered that the notes actually contained animal fats, which are used […] 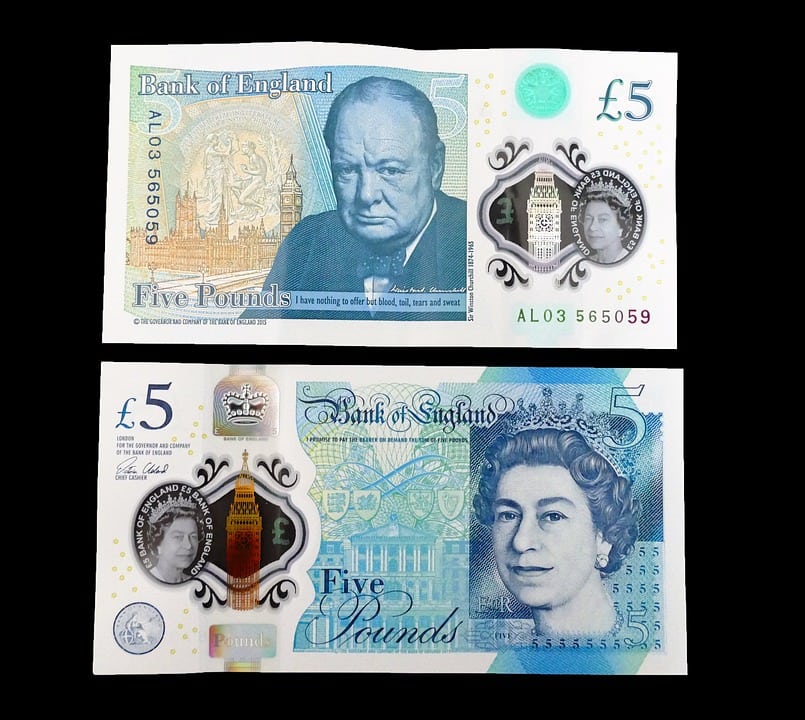 The new five-pound notes seemed to be welcomed by most people, they could last an accidental wash, were harder to rip and even cocaine users approved of them, to indulge in their illegal snorting activity.

However, this all came crashing down when it was discovered that the notes actually contained animal fats, which are used in the production process. Apologies, but we don’t know why animal fats were actually needed, but it was decided that they were necessary to produce the note.

The animals fat, tallow, is usually used in soap and candles production and therefore not something a vegan or indeed a vegetarian might want to come into contact with.

A petition was set up which gathered over 130,000 people to demand the notes were changed and did not use animal fat. However, that has been rejected and the notes will still be made via this controversial process. The new £10 note, due to be launched using the same process, will enter the UK market this September.

A spokesperson said: “Weighing the considerations below, the Bank has now concluded that it would be appropriate to keep the £5 polymer note in circulation and to issue the £10 polymer note as planned, in September.”

There is a some good news for those angry at the new notes release, the bank has said it will look into plant-based substitutes like palm oil or coconut oil for the new £20 note, which will be in circulation in 2020.

A spokesperson for The Vegan Society said: “While it is unfortunate that the new £10 note will contain tallow, The Vegan Society is pleased that the Bank of England has been transparent in their response to this important issue, and has taken the beliefs of the public into consideration.

“We look forward to the consultation around the £20 note and hope that any future bank notes will be free from ingredients produced through harming animals. We hope that other companies will follow this positive example and review the use of animals in their products.”