This bank holiday weekend, following a stream of tweets about New Year’s eve celebrations and fleeting references to making America “great again,  Donald Trump managed to fit in potentially seismic policy moves on foreign policy, trade and health care into a solitary 140 characters. Gone, it would seem, are the days of smoke and mirrors when […] 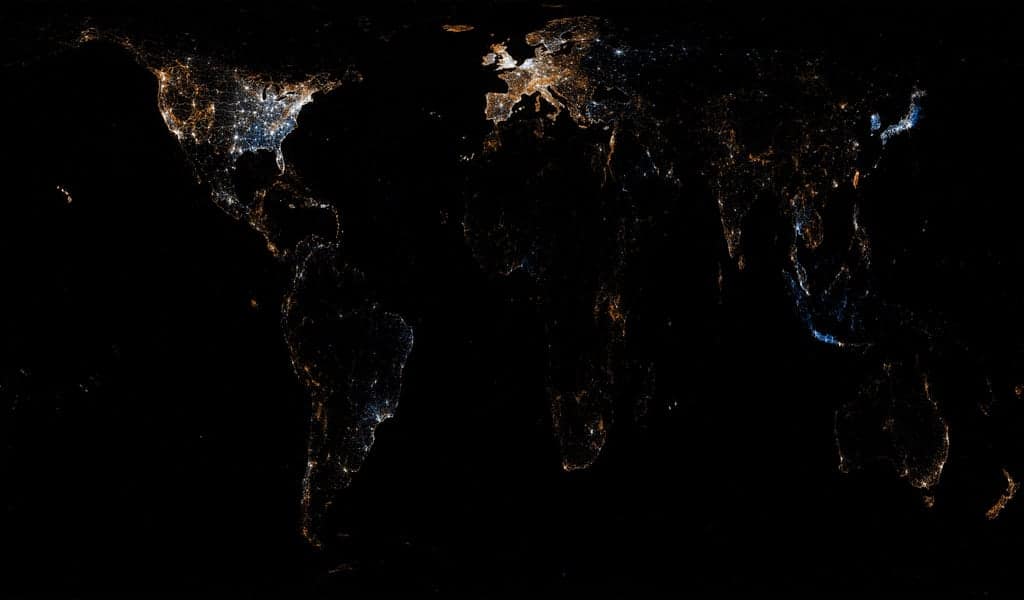 Gone, it would seem, are the days of smoke and mirrors when it comes to government policy. But also gone are the days when any of it makes any sense. Take, for example, Trump’s tweet on North Korea’s nuclear capabilities.

North Korea just stated that it is in the final stages of developing a nuclear weapon capable of reaching parts of the U.S. It won’t happen!

I mean, what the flip does “it won’t happen” mean! Does it mean he has doubts about North Korea’s nuclear capabilities, or is he planning preventative action? If it’s the latter, that is a significant announcement. But yet Twitter’s to-the-point format leaves no room for explanation. As BBC News correspondent Steve Evans said, the tweet “may mean that Mr Trump believes North Korea will fail to make the technological progress, or that the regime will collapse, or that he could persuade Kim Jong-un to renounce his nuclear programme”.

Subsequently, the president elect has made some bold claims over overseas trade which could have far-reaching implications – China taking wealth from the US and on the Mexican made model of Chevy Cruze – and rubbished universal healthcare in two tweets about its cost.

But here’s the rub – policy condensed into 140 characters is very much open to interpretation, and when the president elect inherits @Potus with 12.4m followers it will become a different kettle of fish – divorced from the popularist campaigning and media circumventing that propelled him to electoral success.

As Roula Khalaf wrote in the Financial Times, “The tweeting won’t look so clever if it sparks a war in some part of the world”.