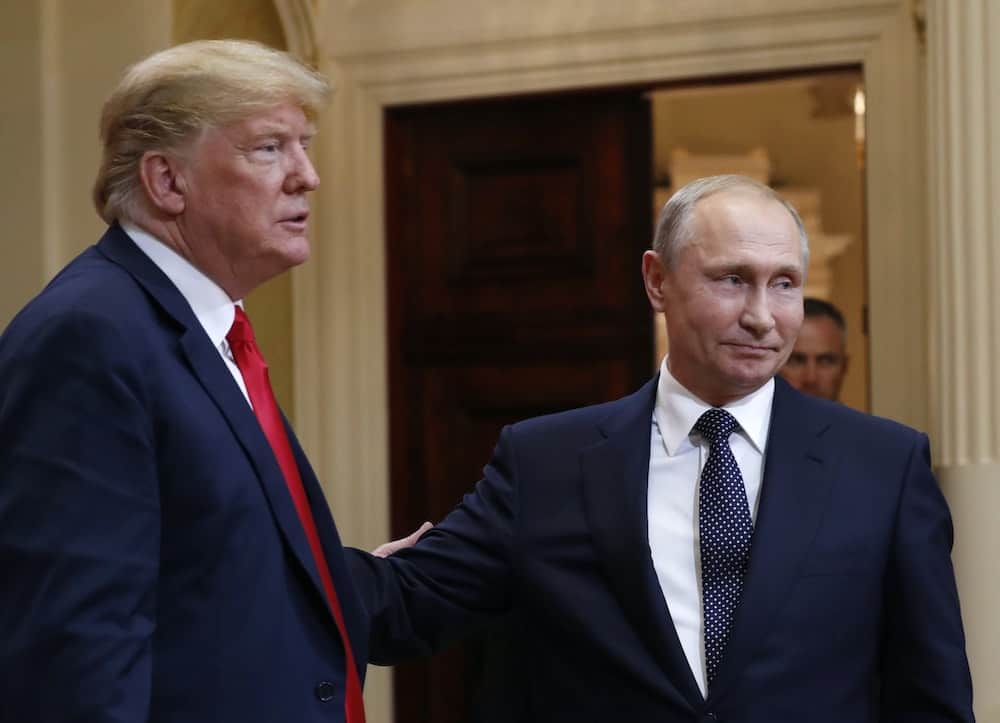 Donald Trump has warned Russia’s invasion of Ukraine could lead to a third world war and said Vladimir Putin is showing a “lack of respect”, before adding the Russian president is “driven”.

The former US president was speaking at a rally in South Carolina this weekend, where he hit out at current president Joe Biden over the American response to the war in Ukraine, The Independent has reported.

He said: “This could lead to World War III. I see what’s happening,”

‘A man that is just driven’

“Because if you think Putin’s gonna stop, it’s gonna get worse and worse. He’s not gonna accept it. And we don’t have anybody to talk to him. You had somebody to talk to him with me. Nobody was ever tougher on Russia than me.”

He added: “And for all the talk of violent conflict in Eastern Europe – and it’s a terrible thing and we’re gonna help and we’re going to do whatever we can because nobody can look at the bloodshed much longer… what’s happening, it’s a lack of respect for a lot of people, a lot of things.

“And it happens to be a man that is just driven. He’s driven to put it together.”

Trump then linked the Russia-Ukraine war to immigration – which he also labelled as “war”.

“No one ever mentions the bloody and horrific war raging just across our border,” he said.

‘I sent anti-tank weapons to Ukraine’

Trump also boasted about having sent weapons to Ukraine to help them fight Russia.

“Remember Obama-Biden? They sent blankets. I sent Javelins,” he said.

He added: “You know what the Javelins are? The anti-tank weapons. They knock the hell out of those tanks. And Ukraine wouldn’t be having a chance without them. That was all sent by me. All of it.”

In July 2019, Trump asked Ukraine president Volodymyr Zelensky to “look into” Joe Biden and his son, Hunter, according to a White House memorandum of a phone call.

The call prompted many Democrats to support an impeachment inquiry against Trump – which ended up with the former president being impeached and later acquitted for attempting to withhold the help for Ukraine in exchange for digging up dirt on his opponent.

Trump has previously defended the call with Zelensky, saying it was “totally appropriate” and that “nothing was said that was in any way wrong”.