Woody Johnson sent an open letter of support to the British people. 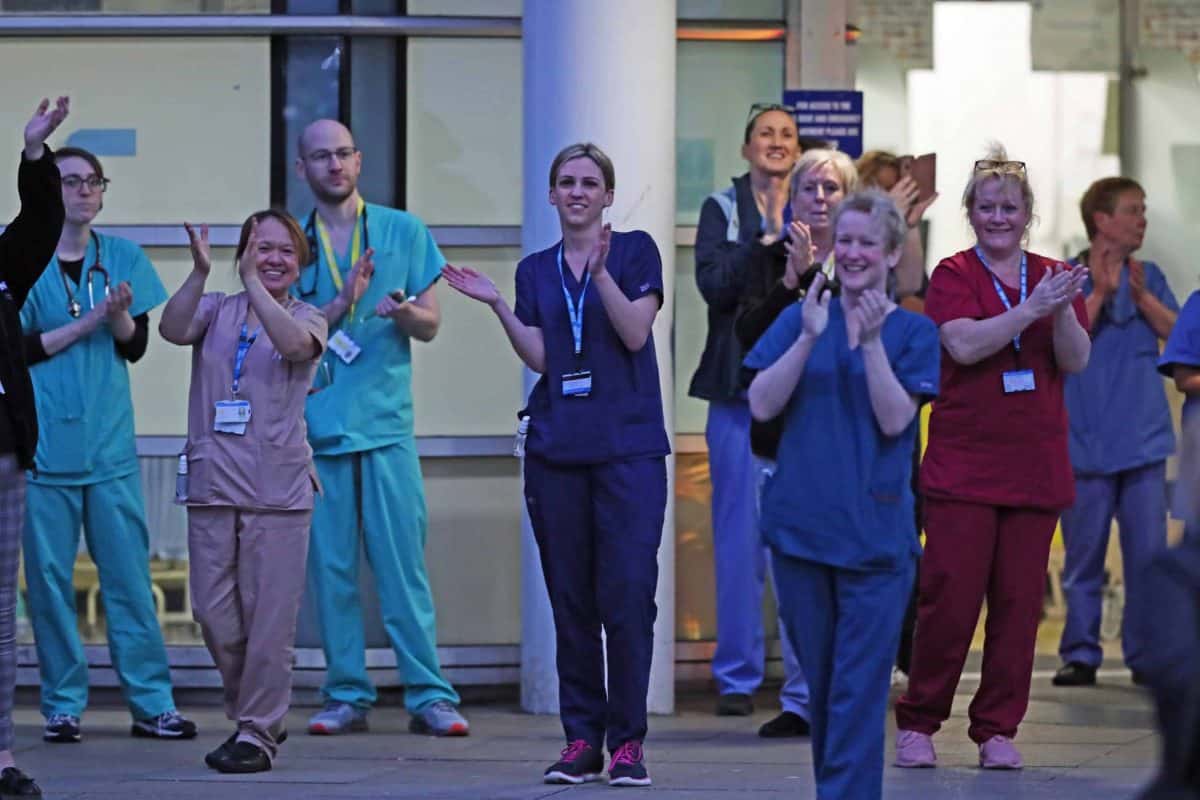 The NHS has been hailed as “an inspiration” by the US ambassador to the United Kingdom.

He stated: “History has shown us again and again that when the going gets tough, the British people get going.

“And America is right here with you. We will win this fight together.”

Mr Johnson, who said he and his family had taken part in the national applause for healthcare staff who are working to combat coronavirus, added: “They are an inspiration and we are grateful to them and the countless others serving on the front lines and behind the scenes to turn the tide against Covid-19.”

He also noted that the US and UK are working together to share the latest science, approve new medical treatments and produce faster and more reliable tests to help map, trap and stop the virus.

He added: “Hundreds of American and British businesses, including American companies operating here, are bringing their resources to the fight.

“US companies are working shoulder to shoulder with British counterparts on everything from providing logistics, IT support and protective equipment, to joining the ventilator challenge.

“And on every street, across both our countries, everyday citizens are calmly doing their part to flatten the curve, look after the vulnerable, and save lives.

The letter comes days after US President Donald Trump said the UK’s initial approach to the  pandemic would have been “catastrophic” had Prime Minister Boris Johnson not decided to change tack.

Mr Trump suggested that Mr Johnson had looked to “ride out” the virus but said that would have caused “a lot of death”.

Related – Corbyn: ‘ludicrous’ that NHS and care staff have not been tested for virus