A spokesperson says the US Air Force "stands ready to protect America and its assets" as Facebook group gathers momentum. 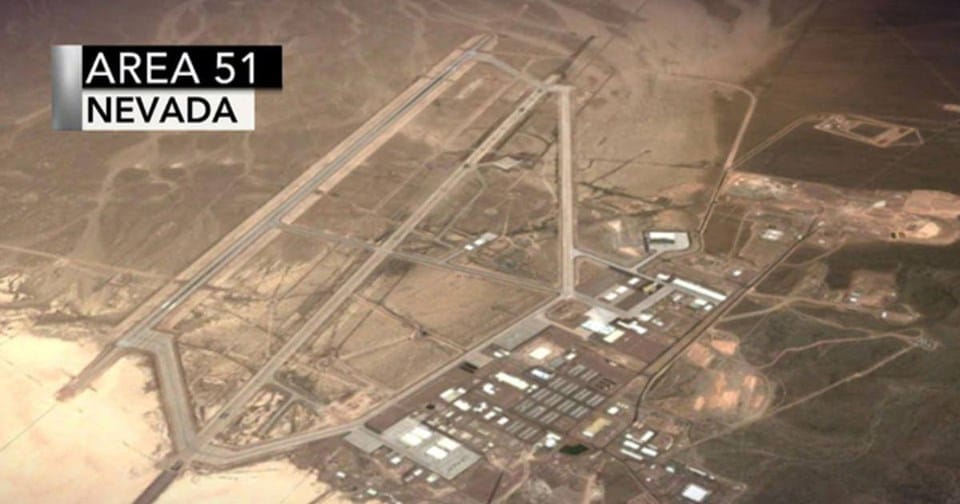 The US Air Force has issued a strong warning to anyone planning to storm Area 51 as a part of a planned Facebook meet-up.

More than a million people have signed up to an event called “Storm Area 51, they can’t stop all of us” which invites people to gather en masse before going in to the air force base.

The event is scheduled to take place on 20th September, but strong warnings have been issued to anyone thinking about joining in on the day.

Air Force spokesperson Laura McAndrews has said: “[Area 51] is an open training range for the US Air Force, and we would discourage anyone from trying to come into the area where we train American armed forces.

“The US Air Force always stands ready to protect America and its assets”.

Trespass on a military base is a federal offence and people run the risk of getting jail time, a fine and a criminal record.

Warning signs at Area 51 even state that the use of lethal force is authorized.

But that might not be enough to deter alien hunters. In the group the organisers says:

“We will all meet up at the Area 51 Alien Center tourist attraction and coordinate our entry. If we naruto run, we can move faster than their bullets. Lets see them aliens.”

Conspiracy theorists have long postulated that the US government is holding secret information about aliens and UFOs at Area 51.

The Navada base featured in the 1996 alien invasion film Independence Day as an alien testing laboratory, but the base’s actual main function continues to be unknown.