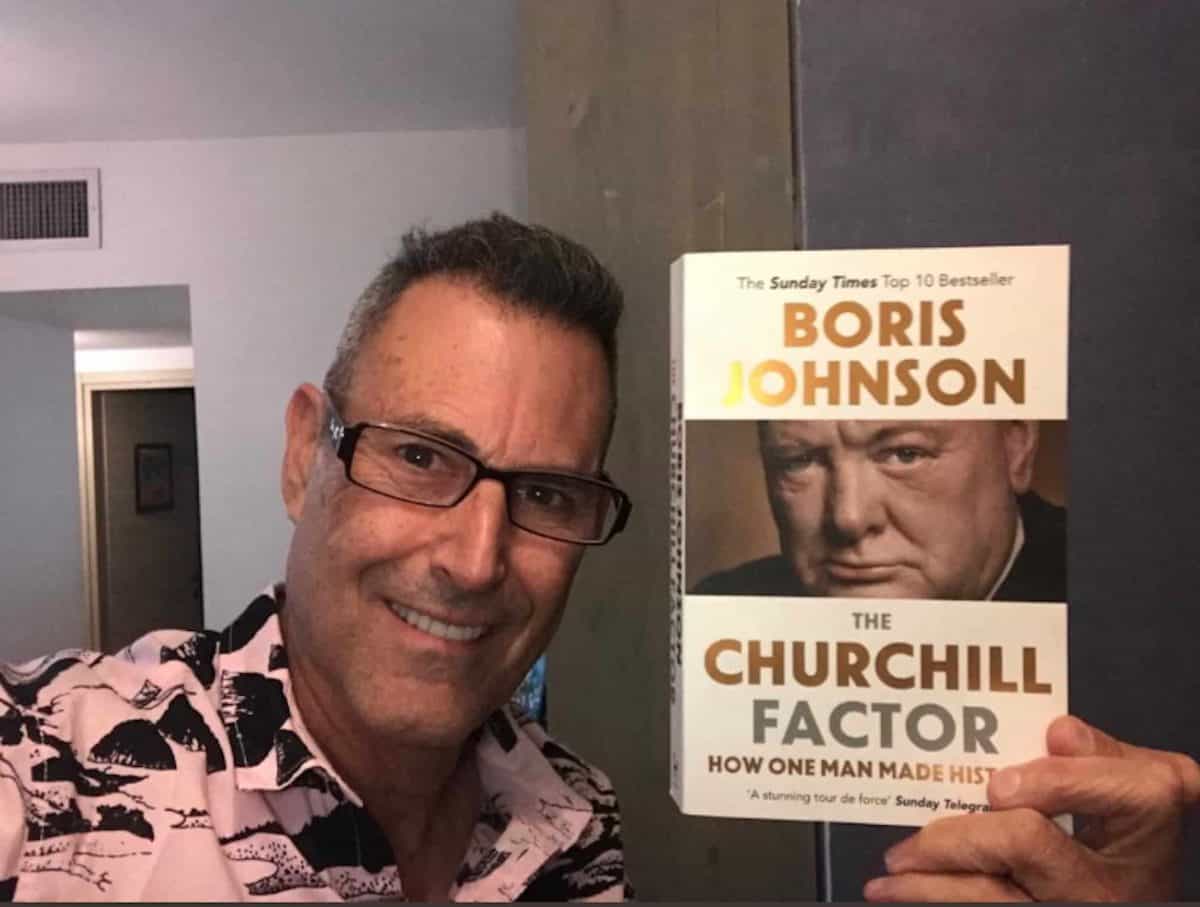 As Boris Johnson refuses to resign for unlawfully misleading the Queen, while calling for a vote of no confidence in his own government that opposition MPs refuse to grant him until he asks the EU to delay Brexit to stop a No Deal Brexit he insists he doesn’t want yet will not ask for a delay to avert despite being required to by law… you would be forgiven for thinking things could not get more bizarre.

But it’s not just MPs and the Prime Minister issuing ultimatums.

Now spoon-bending psychic Uri Geller has threatened to make it rain in the House of Commons again. But this time sewage – unless MPs sort out the Brexit mess by allowing the people a second referendum.

In April Parliament was unexpectedly suspended when water pipes burst in the House of Commons ceiling as MPs debated – well, what else – Brexit.

As water from a burst pipe poured from the ceiling, Labour MP Justin Madders quipped: “I think there is probably some kind of symbol about how many people view how broken our Parliament is.”

“Yes I did it” the British psychic celebrity who now lives in Israel tweeted to the House of Commons, “I bent the pipes, and I won’t apologise, you all deserve it!”

His bizarre intervention came after an open letter to Theresa May on the eve of the Put It To The People March, pleading with her to reconsider her damaging Brexit course.

The Tel Aviv-based telepath also published an open letter to the people of Britain “from this spoonbending cockwomble” – as he had been dubbed by someone disagreeing with his views on Brexit. In it he called for Brits to join his daily meditation for a People’s Vote and visualise a second referendum to help make it happen.

And now the celebrity spoon bender has written another open letter “to all MPs” now Parliament has resumed, warning them “you better take your umbrellas, as I’m seriously considering soaking you all again!

“This time it won’t be the water pipe I’ll bend, it will be the waste pipe! Although, you should be used to taking the piss, as it’s all you’ve done recently at the house of commons.”

“There’s outcry at Boris’s actions regarding suspending parliament, and it’s shocking that it had to come to this, and the Queen has been dragged into this mess,” writes Geller. “Stop making a complete mockery of this amazing country.”

The telly telepath pleads with MPs to take Brexit back to the people with a new referendum now the mess of Brexit is apparent, otherwise he will again make a mess of parliament. Telepathically.

“There is only one sensible route out of this mess, and that is a #secondreferendum. I think you have to make this happen, I don’t see any other solution out of this complete disaster without severe lasting consequences to the #UK & the #EU.