“Imposing what is effectively the biggest overnight cut to the basic rate of social security since World War II will pile unnecessary financial pressure on around 5.5 million families, both in and out of work.” 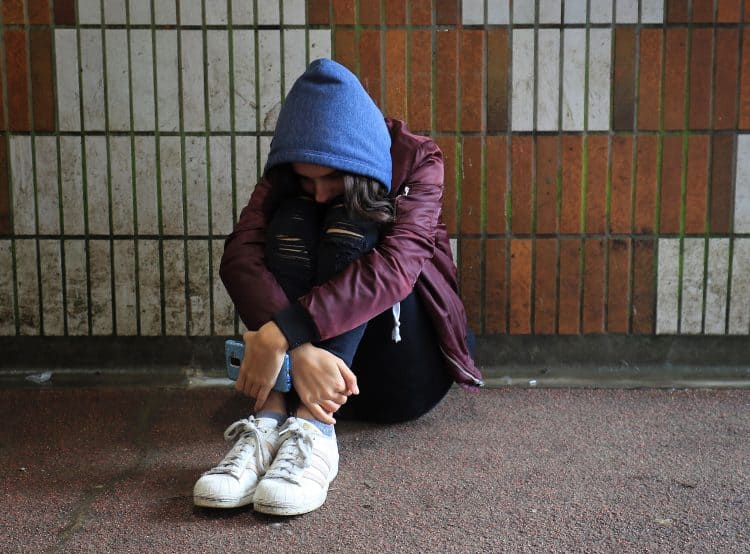 One hundred groups have implored the Prime Minister to abandon the looming cut to Universal Credit (UC) and Working Tax Credit, calling it “the biggest overnight cut to the basic rate of social security since World War II”.

The Government plans to start phasing out the increase from the end of September, based on individual claimants’ payment dates.

The move is opposed by six former Work and Pensions secretaries, charities, think tanks, teachers and MPs across the political spectrum.

Work and Pensions Secretary Dr Therese Coffey resisted calls this week to maintain the uplift, saying the time was right to focus on supporting people back into work and helping workers to progress in their careers.

However, the coalition say most people who will be affected by the cut are already in work and warn it will “fundamentally undermine” the Government’s mission to level up.

In an open letter to Boris Johnson, they write: “We are rapidly approaching a national crossroads which will reveal the true depth of the Government’s commitment to improving the lives of families on the lowest incomes.

“We all want a social security system that supports families to escape poverty rather than pulling them deeper into it.

“However, this cut risks causing immense, immediate, and avoidable hardship. A strong social security system is a crucial first step to building back better. We strongly urge you to make the right decision.”

The Department for Work and Pensions (DWP) has not published its impact assessment for the move.

Research by the Joseph Rowntree Foundation (JRF) shows it risks plunging 500,000 people into poverty, including 200,000 children.

It says that 413 parliamentary constituencies across Britain will see at least a third of working-age families with children affected.

The groups add: “Imposing what is effectively the biggest overnight cut to the basic rate of social security since World War II will pile unnecessary financial pressure on around 5.5 million families, both in and out of work.”

The open letter follows calls from politicians in each of the four UK nations this week.

Cross-party committees from Westminster, the Northern Ireland Assembly, the Welsh Senedd and the Scottish Parliament had written to Dr Coffey calling on the Government to make the higher rate of payment permanent.

A Government spokesperson said: “As announced by the Chancellor at the Budget, the uplift to Universal Credit was always temporary. It was designed to help claimants through the economic shock and financial disruption of the toughest stages of the pandemic, and it has done so.

“Universal Credit will continue to provide vital support for those both in and out of work and it’s right that the Government should focus on our Plan for Jobs, supporting people back into work and supporting those already employed to progress and earn more.”

Related: ‘Life should be better than this’: Turmoil looming over households facing cuts to Universal Credit