It will contain warnings of how soon global temperatures could rise 1.5C above pre-industrial levels – a limit that countries have pledged to avoid breaching because of the dangerous consequences for humanity. 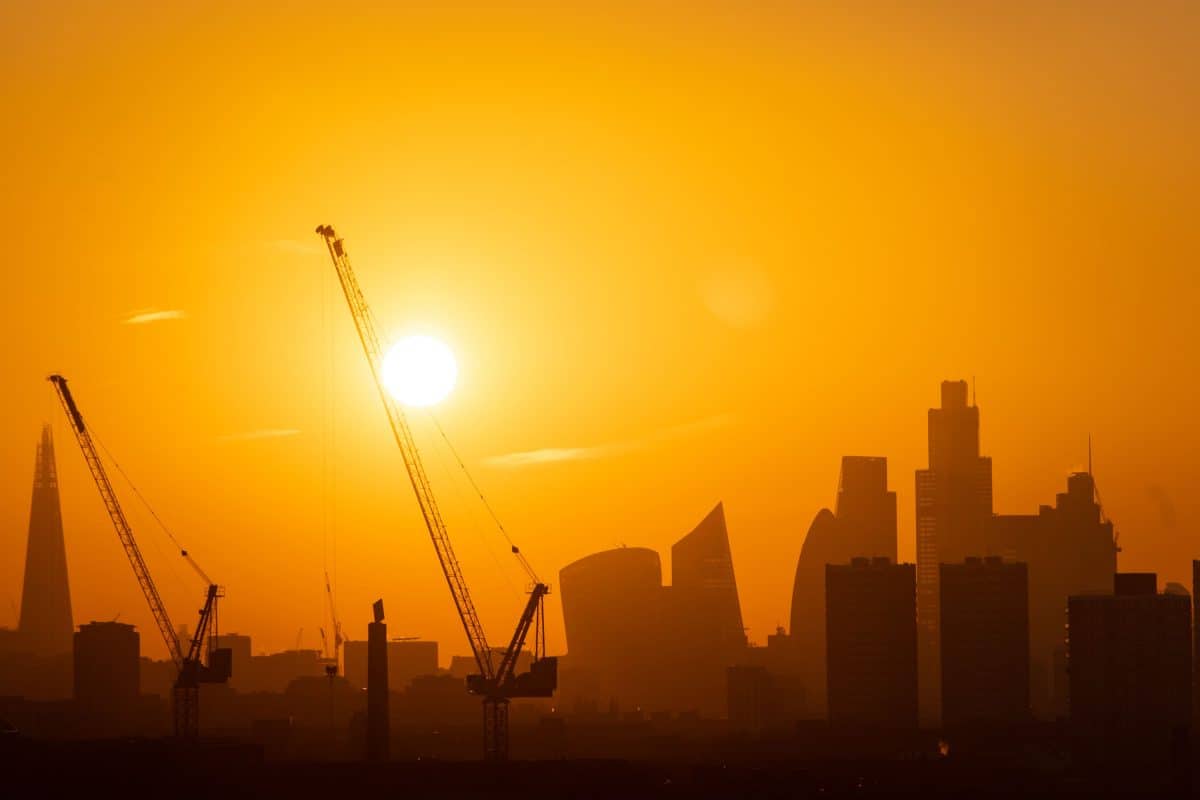 A new UN report will set out a stark message on the state of the climate crisis, raising pressure on governments meeting for the crucial Cop26 talks in the autumn.

The report from the UN’s Intergovernmental Panel on Climate Change (IPCC) published on Monday is the first part of a review of current scientific knowledge about how the world is warming due to human activity.

It is the first such global assessment since 2013, when scientists found that global warming was “unequivocal” and human influence on the climate was clear, with the majority of warming since the 1950s extremely likely to be down to human activity.

The message in the latest report is expected to be even stronger, with warnings of how soon global temperatures could rise 1.5C above pre-industrial levels – a limit that countries have pledged to try to avoid breaching because of the dangerous consequences for humanity.

Drawing on more than 14,000 scientific papers, the review is set to provide the latest knowledge on past and potential future warming, how humans are changing the climate and how that is increasing extreme weather events and driving sea-level rises.

A summary report is being published after being approved in a process involving scientists and representatives of 195 governments that has taken place online over the last two weeks.

That means governments have signed off on the findings – and pressure will be on them to take more action at global climate talks known as Cop26 which are being held in Glasgow in November.

The report released on Monday is the first part of the sixth global assessment of climate science to be undertaken since the IPCC was formed in 1988.

It looks at the physical science of climate change, with further parts of the review covering impacts and adapting to climate change, and solutions to the crisis, will be published in 2022.

The report comes as global temperatures have climbed to 1.2C above pre-industrial levels and increasingly extreme weather – from record heatwaves and wildfires to downpours and devastating flooding – hits countries around the world.

Despite the growing spectre of climate change, governments are not taking enough action to tackle the greenhouse gas emissions from human activity such as burning fossil fuels for heating, transport and power supplies to curb rising temperatures.

UN climate chief Patricia Espinosa has warned that many countries have not brought forward new action plans for cutting their emissions – a key part of what they need to do before the Cop26 climate summit – and those that have are not doing enough.

Globally, action pledged to tackle the emissions pushing up temperatures is not enough to limit warming to 2C above pre-industrial levels, let alone the tougher 1.5C target.

A special report from the IPCC in 2018 warned that overshooting the 1.5C limit would mean more extreme weather, greater sea-level rises, and damage to crops, wildlife and health.