Scientists believe the Atlantic Meridional Overturning Circulation (AMOC) could have reached a point of “almost complete loss of stability” over the last century. 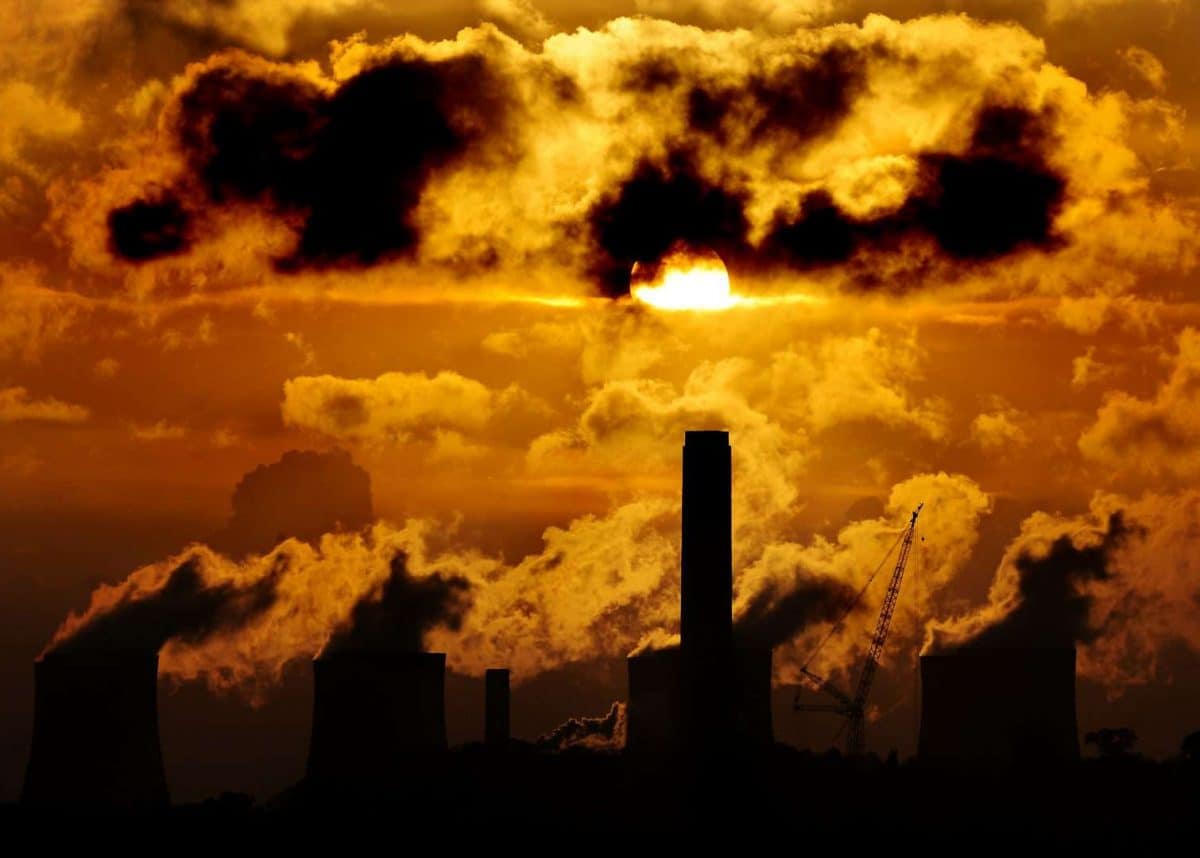 The ocean current responsible for western Europe’s temperate climate could be at risk of collapse due to global warming, according to new research.

Scientists at Germany’s Potsdam Institute for Climate Impact Research found the Atlantic Meridional Overturning Circulation (AMOC) could have reached a point of “almost complete loss of stability” over the last century.

The AMOC is a system of ocean currents that acts like a conveyor belt carrying warm surface water from the tropics to the North Atlantic where it cools and sinks to the lower depths of the ocean.

The Gulf Stream, the current of warm water flowing from the tip of Florida across the Atlantic towards Europe, is part of the AMOC and makes western Europe significantly warmer than it would otherwise be.

Research has found the AMOC has “two distinct modes of operation” – strong and weak – and if it were to flip from its current strong mode to weak, it could have huge ramifications for the climate.

Lead author Dr Niklas Boers said it could trigger “a cascade of further transitions” in other key components of the global climate system, such as the Antarctic ice sheets, tropical monsoon systems and the Amazon rainforest.

It found that in the course of the last century, the AMOC may have evolved from “relatively stable conditions to a point close to a critical transition”.

Climate modelling indicates the AMOC flipping from its strong to weak mode can be triggered by adding large amounts of freshwater to the North Atlantic, dramatically reducing salinity there.

When the AMOC is in its strong mode, salinity levels increase as warm water flows north due to evaporation and makes the water denser, causing it to sink to the lowest levels of the ocean.

But as the Earth warms, huge volumes of fresh water are entering the ocean from melting ice caps, with the Greenland ice sheet having a particular impact on the AMOC, decreasing salinity and disrupting this sinking process.

The report said the data indicates the decline in the strength of the AMOC during the last decade was not just a normal fluctuation linked to climate variability.

It also said it did not appear to be a straight forward linear change in response to increasing temperatures, comparable to other indicators of global warming.

Instead, it said the findings “suggest that this decline may be associated with an almost complete loss of stability of the AMOC over the course of the last century”.

It added: “The AMOC could be close to a critical transition to its weak circulation mode.”

For some background on the trending story on the Atlantic Overturning Circulation #AMOC, aka #GulfStream System, check out my recent video lecture: https://t.co/TLA2UDXL8k

The paper said as well as decreasing salinity, thermal expansion of the ocean waters due to rising temperatures can also decrease AMOC strength.

The research said the AMOC could be entering a phase known as “critical slowing down” that the Earth’s natural systems enter before their dynamic fundamentally flips to an alternative, stable state.

But it warned that although there is evidence the AMOC was weakening, it was difficult to predict when it might reach its critical transition point.

Grahame Madge, the Met Office’s climate spokesman, told the PA news agency that its scientists did not believe the AMOC was at risk of collapse before the end of the century.

“It’s certainly the case that if it were (to collapse) it would be an extremely high impact event, but it is one that at the moment is of relatively low probability,” he said.

“Other impacts of climate change are going to be a lot more apparent before we get the consequences of AMOC collapse.”

The paper, Observation-based early-warning signals for a collapse of the AMOC, is published in the journal Nature Climate Change.